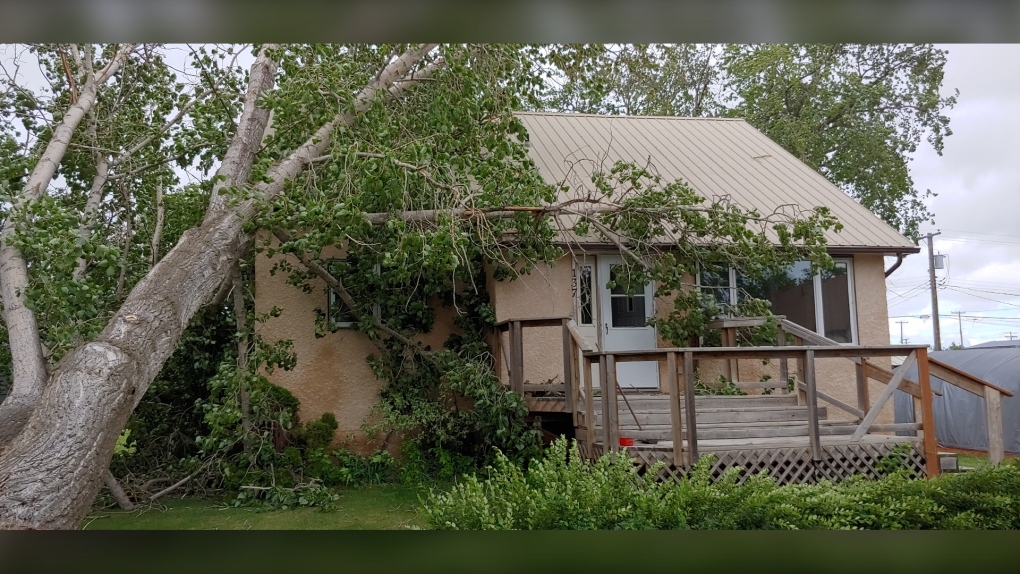 WINNIPEG -- The cleanup has begun in parts on Manitoba as Friday’s gusting winds toppled trees and damaged at least one home. 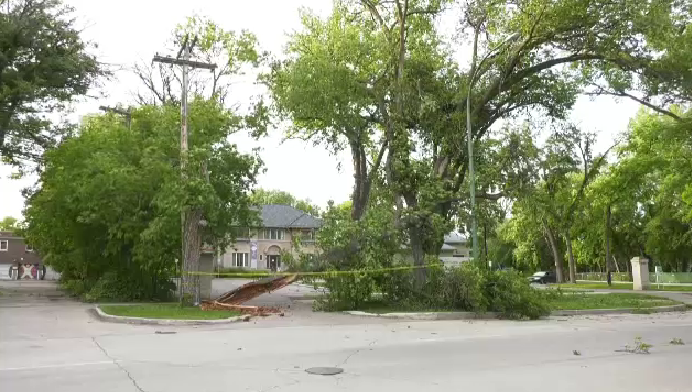 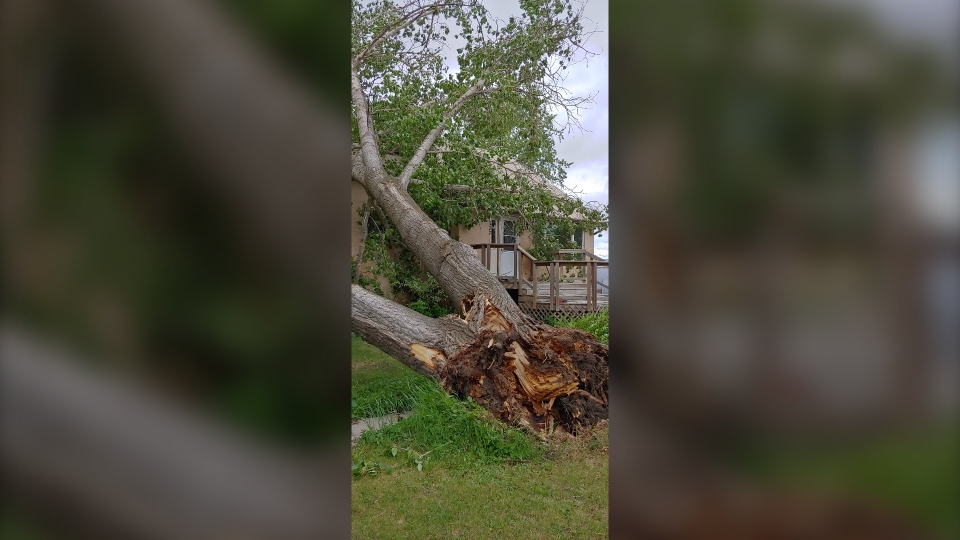 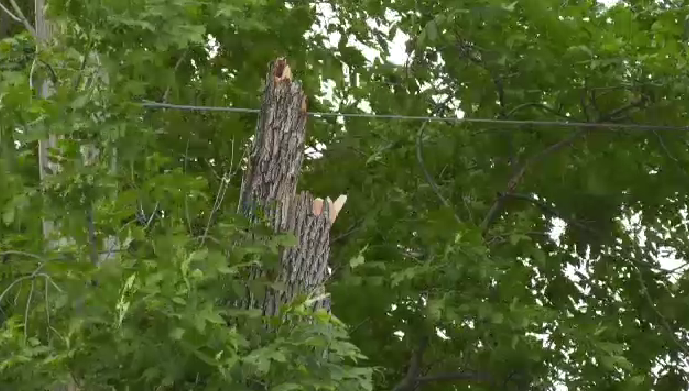