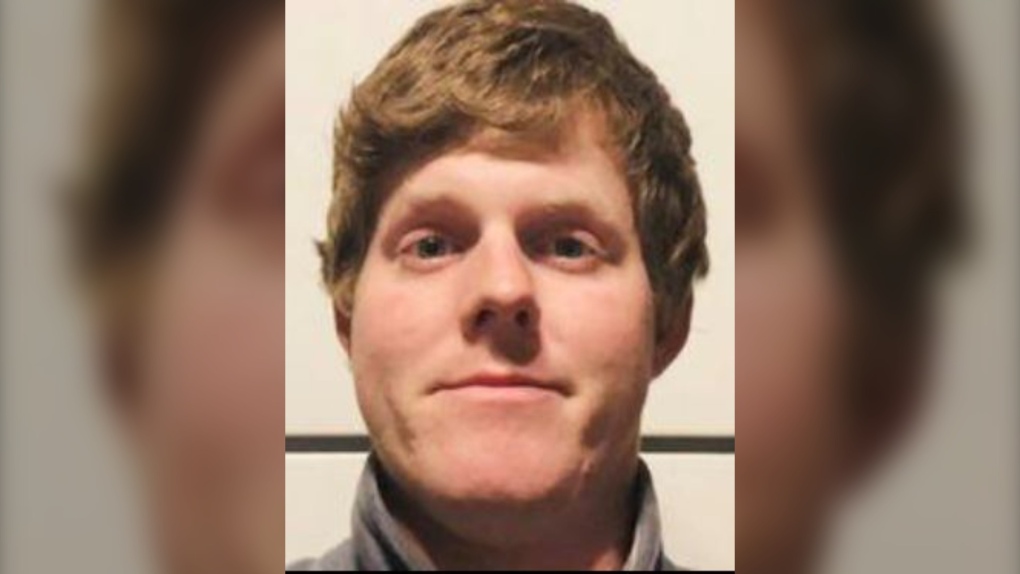 WINNIPEG -- Eric Wildman has been returned to Manitoba, according to RCMP.

Manitoba RCMP said he was transported back to the province on June 18 and a warrant for his arrest was executed.

As part of the investigation, RCMP said he is facing two extra firearm charges.

So far, he has been charged with two counts of failing to report the destruction of a prohibited firearm, transporting a firearm contrary to regulations and possessing a prohibited device.

RCMP said he remains in custody and is scheduled to appear in court in Winnipeg on June 23.

RCMP said Wildman continues to be a suspect in the disappearance of Clifford Joseph.

Joseph was reported missing on June 7 from the RM of St. Clements and he was last seen leaving his home on PTH 44 East around 3:30 a.m. Joseph is described as six feet tall, weighing around 145 pounds with black hair and brown eyes.