Even with COVID-19, Manitobans will still get the chance to hit the slopes this winter 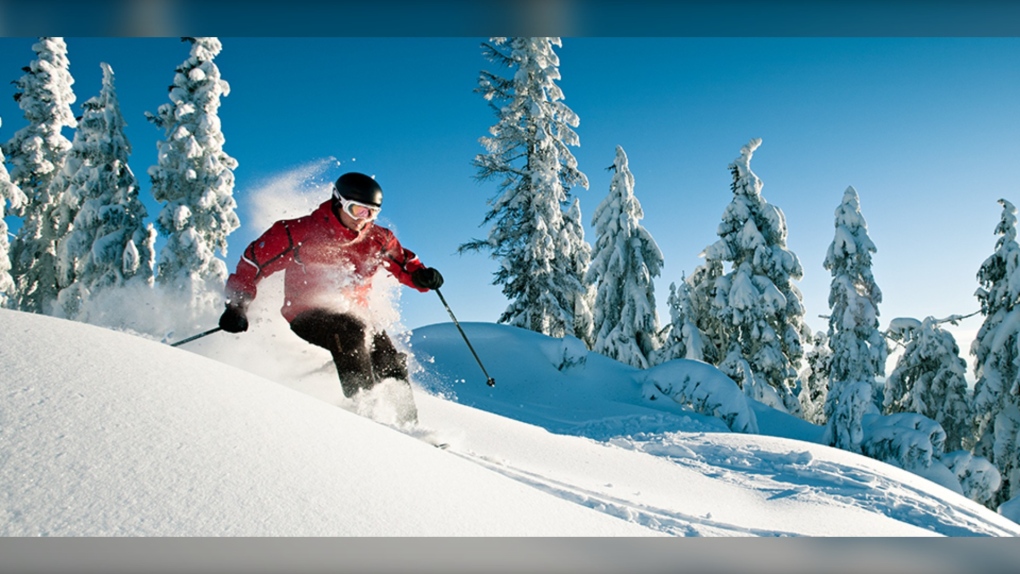 WINNIPEG -- It might not look or feel like winter, but the cold season is just around the corner.

For some, that means a time of staying inside and keeping warm, but for others, it's the perfect time to brush off the skis or snowboards and hit the slopes.

For some resorts in the province, they are preparing for business as usual, with some COVID-friendly guidelines in place.

Bernice Later, the general manager of Holiday Mountain Resort, said they already have protocols in place to have a COVID-19 friendly environment and will be opening.

"We've been planning for reopening since the day after we closed in March. We've been working all summer on renovations and innovation and different ways to protect our team members and the public," said Later.

She said lately the resort has been focused on plexiglass in areas like the rental shops to help promote physical distancing.

She also noted they are redesigning shared areas like the dining room, lunch area, and cocktail lounge.

When it comes to people actually heading outside she said things will be pretty normal.

"When you are both wearing pairs of skis you're almost six feet apart already. Everybody in Manitoba for the most part is going to be wearing a neck warmer or a mask. Gloves are a necessity in winter in Manitoba."

Daymon Guillas, who is the president of Ski Asessippi, said they also plan on being open but there will be some changes when people hit the slopes.

"Masks will be mandatory in our village at all times and on the chairlifts," said Guillas.

He added the resort will also help people avoid lineups.

Guillas also said they are creating an app for their food court so people can just order food from their phones and avoid all lineups.

Both Guillas and Later said they will have cleaning and spacing procedures in place for those who are looking to rent gear, with Later adding there will also be an outdoor return location for all rentals.

Caleigh Christie, is the ski school and event coordinator for Falconridge Ski Slopes, said the ski hill will be joining the list of slopes that will be open this winter.

She said they are still in the planning phase for getting things ready for guests.

"Nothing is hashed out in stone, but some general ideas, what we are imagining for our little ski hill, there will be a pre-book or pre-purchase ticket option, which is something we have never done before," said Christie.

She said their main goal is to prevent people from spending long amounts of time inside.

"We're going to be really creating a magical and fantastic outdoor experience for people. So getting lots of straw bails and fire pits going and heat lamps," Christie added.

All three resorts think business will be steady this year with Christie saying people will be looking to get outside much like they were in the summer, noting the increase in bike sales this year.

Guillas feels ski resorts will be the perfect place for people to take a mental break and get away from being stuck inside.

"We see ourselves as wanting to be part of the solution. We know students and youth and young people need that mental health. So if the numbers work out we might actually do one day a week that is free of charge," said Guillas.

All three said they are excited for the ski season to start again and they are looking forward to people hitting the slopes in the coming months.