It happened early last Friday morning about 500 km northeast of Winnipeg, Man. on Garden Hill First Nation, a community which can only be accessed by air and winter roads.

At least seven people, including four children, were in the house when a man saw flames around 3 a.m. and tried to get everyone out, according to the RCMP.

The family has identified the seven-year-old victim as Justice Knott.

The boy’s great uncle, John Knott, said Justice was having a sleepover with cousins at his grandfather Alpheus Knott’s home when the place was destroyed by fire. 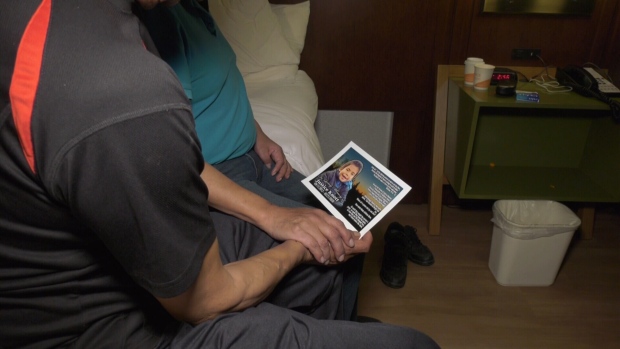 "He (Alpheus) said at about 2:30 in the morning he got woken up by thick smoke – dark, thick smoke in the house – and at that time, that's when he knew the house was going to be on fire," John told CTV News.

John said his brother Alpheus tried to get each of his family members out of the burning home. Once everyone else had escaped, they noticed Justice wasn't with them, John said.

"They screamed through the window, screamed for Justice hoping that he would come running out, to no avail,” said John. “They didn't see him."

Family members said with the home in flames, it was too dangerous for anyone else to go back inside – including the boy's father, who told CTV News he lives next door.

He said he ran over immediately after he got a knock on his door about the fire.

Family members then hoped they'd find Justice safe at a neighbouring home, but the RCMP said the seven-year-old's body was found in the burned out house later in the day.

The RCMP said officers responded to the fire around 5 a.m. on Feb. 21. 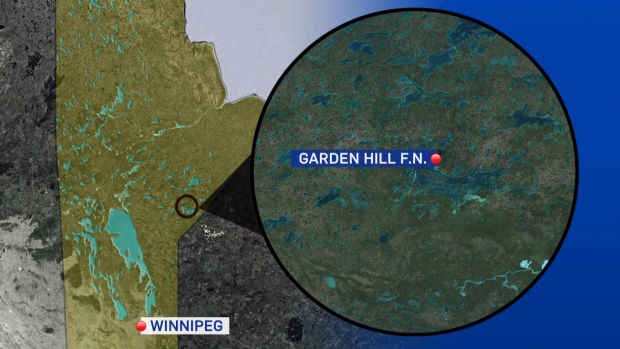 The Office of the Fire Commissioner is now investigating.

The family’s focused on Justice; they got a banner made displaying a photo of the seven-year-old who they’re remembering as a happy boy who loved hockey.

During a prayer in the Winnipeg hotel room where family gathered on Wednesday, a friend described Justice as “a handsome little man with a big smile and bright eyes.”

"He's that kind of little dude,” said his great uncle, John. “He was very friendly."

Family members said a funeral will likely be held in Winnipeg later this week.