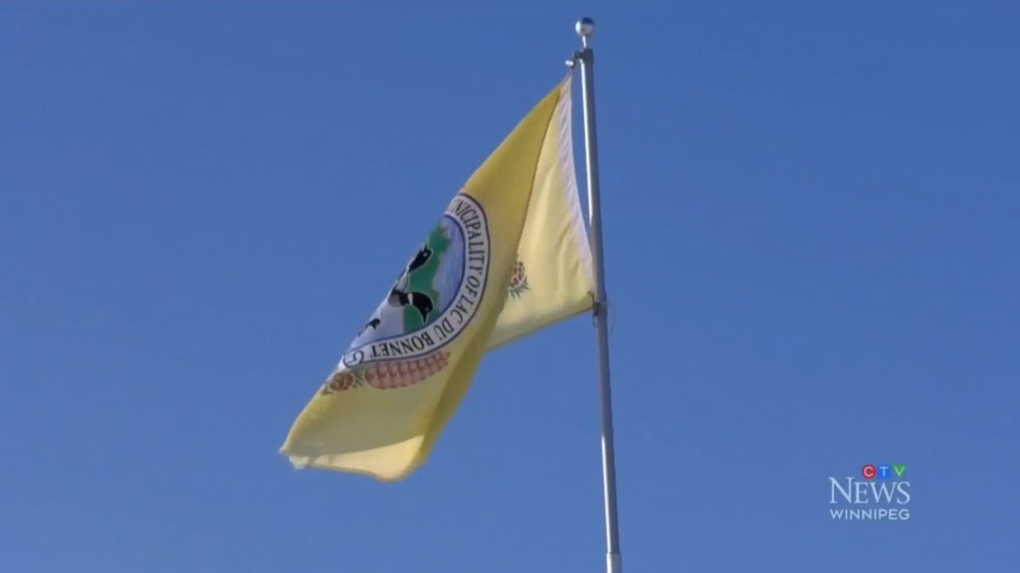 The fallout from a forensic audit in the RM of Lac du Bonnet continues as Mounties charge a man with theft and fraud. Photo taken on Nov. 26, 2020. (Source: Jeff Keele/CTV News Winnipeg)

WINNIPEG -- The fallout from a forensic audit in the RM of Lac du Bonnet continues as Mounties charge a man with theft and fraud.

The RM of Lac du Bonnet Council ordered an audit after a new CAO, hired in 2018, reported deficiencies and financial irregularities. In June, it was announced some staff had been given hundreds of extra vacation hours over the last six years.

“I think anytime something like this is uncovered it’s shocking," said Loren Schinkel, reeve of Lac du Bonnet.

He said RCMP officers have been working with the auditors for months. As a result, Schinkel said an employee with the RM has resigned.

The resignation is not the only result. Now another issue has been uncovered, and it has the RCMP’s attention.

Schinkel alleges a number of items were being ordered, billed to the RM, and being used for personal needs.

“Some misappropriation of parts that were being ordered through the public works department, basically a theft allegation that resulted from that.”

WATCH MORE: The latest on a forensic audit in Lac du Bonnet

The audit is ongoing, and it may yet uncover other red flags in the RM’s recent history.

The RM is expecting an update on the audit on Friday.