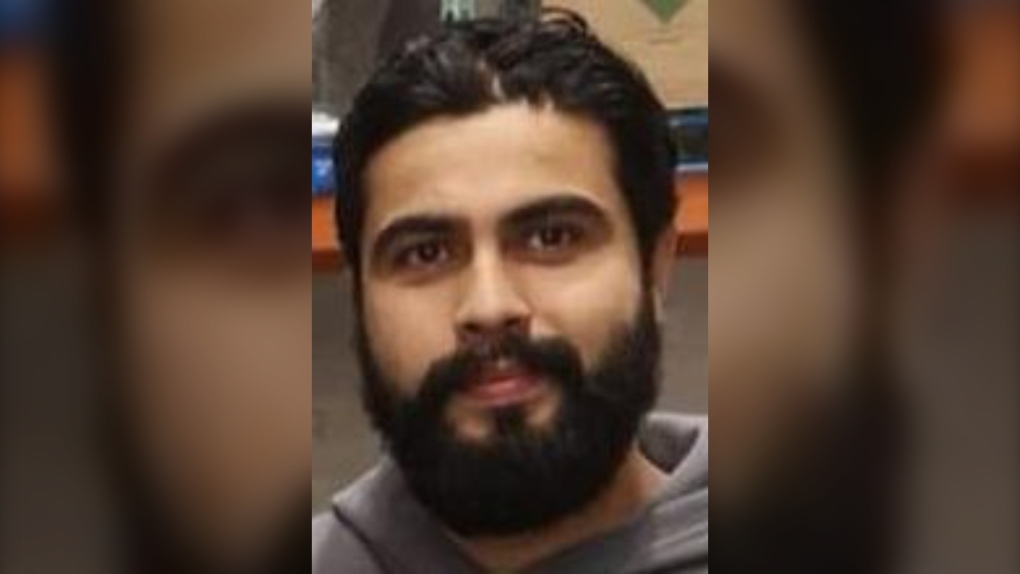 WINNIPEG -- The family of a missing Winnipeg man held a door-to-door search for him Saturday afternoon.

Amninder Grewal was last seen on April 15 in the North End area of Winnipeg according to his family and he hasn't been heard from since.

His family started the search at 12:30 p.m. Saturday starting at Michelle Jean Park.

A post about the search on Facebook says the family has no leads on Grewal's whereabouts and they are extremely worried.

"Nothing new has come up. Everyone we speak to has said they had seen him on Thursday, April 15, and from there no one has seen him since," said Manpreet Grewal, who is Amninder's sister.

The family previously held a search for him in the Point Douglas area on Monday.

Police have described the 31-year-old as five-foot-eleven, with a thin build, short black hair, a full beard and brown eyes.

Manpreet said it is not like her brother to be wandering around the North End.

"It's not normal. It's not usual for him to be wandering around this area, this end of the city. We live quite a ways from here. He lives in East Kildonan."

She said her family is trying to think of different scenarios of where he might be or why he isn't home.

The Bear Clan was part of the search and Manpreet said it was overwhelming to see the amount of support her family has received as every just wants Amninder to be found.

If anyone has information on where Grewal might be, they are asked to call the Winnipeg Police Service's missing persons unit at 204-986-6250.