Fatal fall at Manitoba mine being investigated 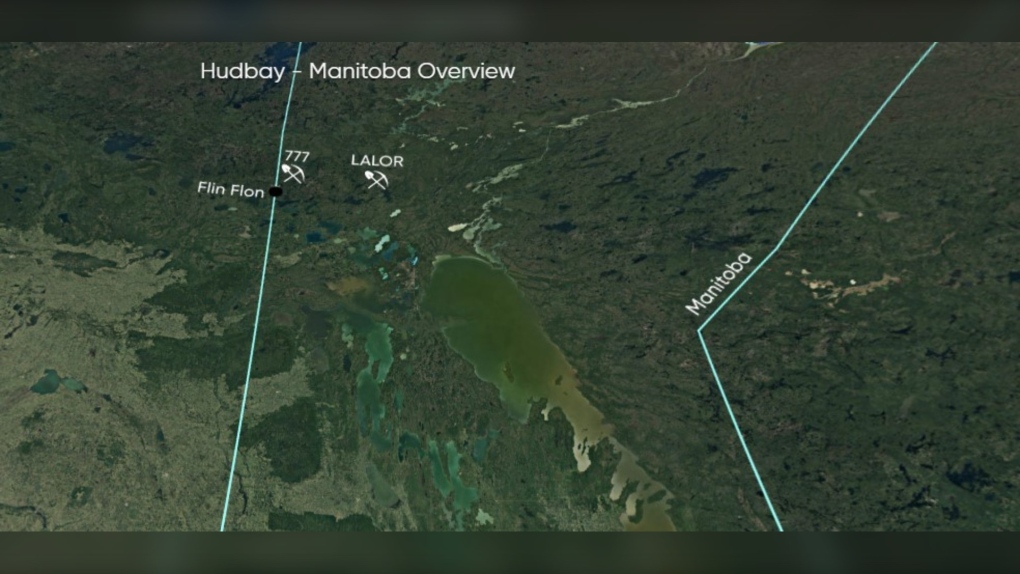 WINNIPEG -- A worker at a mine near Snow Lake, Man., died over the weekend following a fall.

According to Hudbay Minerals Inc., the incident occurred at its Lalor mine during underground mining operations on June 19.

The company said the worker, who was employed by a service provider, fell while working from a high space and sustained fatal injuries. The Manitoba RCMP confirmed the worker was a 59-year-old man from Brandon, Man.

Mounties note that workers on the scene provided first aid and rescue personnel got the worker out of the mine. The man was taken to hospital where he was pronounced dead.

No one else was hurt during the incident and the scene has been secured.

Hudbay notes that all the underground mining operations at the Lalor mine have been suspended while the incident is being investigated.

Peter Kukielski, president and CEO of Hudbay, said in a statement that the situation is tragic and he’s profoundly saddened by the incident.

“Our hearts go out to the individual’s family, friends and colleagues during this difficult time,” he said.

“The safety and health of our workforce remains our utmost priority. We will continue to provide support to all those who were affected, and we remain more committed than ever to our objective of zero harm.”

RCMP officers and Workplace Safety and Health are investigating the incident.