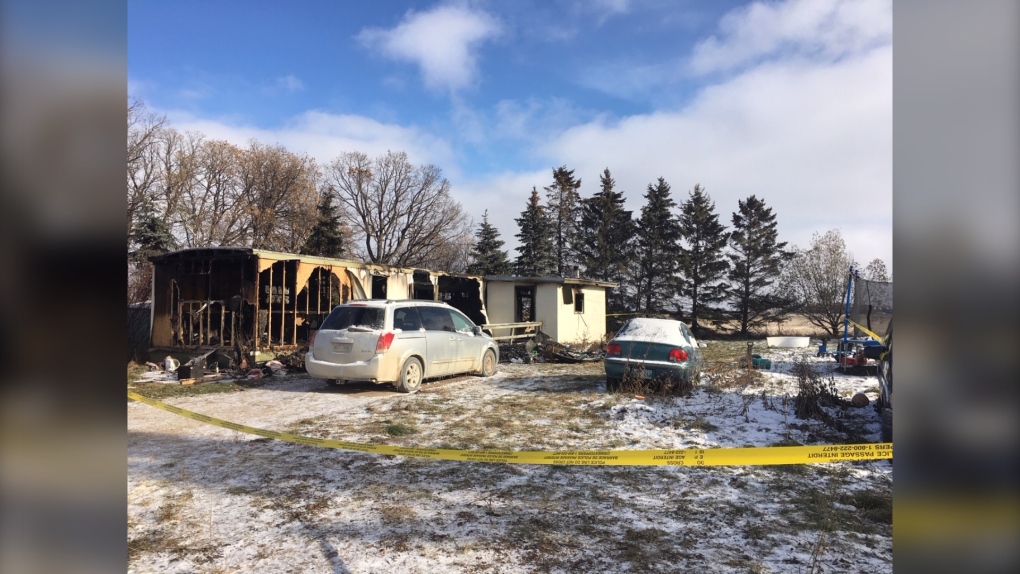 WINNIPEG -- A fatal fire in a small rural Manitoba community last weekend was caused by careless cooking, said a spokesperson with the office of the fire commissioner.

Last Saturday, three people died – a man, woman, and 2-year-old girl – in a fire at a mobile home in Plumas, Man., according to RCMP.

Police and emergency crews responded to the fire around 3 p.m. last Friday and found a mobile home up in flames.

Once the fire was extinguished, Mounties and fire crews went into the home and found the bodies of a 36-year-old man, a 28-year-old woman and a 2-year-old girl. They all lived in the home.

The fire was investigated with the help of the Manitoba Office of the Fire Commissioner.

In an email to CTV News Thursday, a spokesperson said the office of the fire commissioner has concluded its investigation – which determined the fire was caused by careless cooking, and that there were no working smoking detectors in the home.