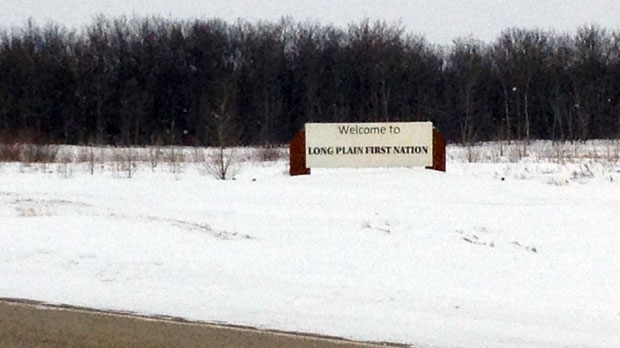 WINNIPEG -- Manitoba’s police watchdog announced on Wednesday that the officers involved in a fatal police shooting on Long Plain First Nation in April 2019 will not be charged as their actions were ‘justified.’

According to the Independent Investigation Unit (IIU), the incident took place after the Manitoba First Nations Police responded to a report involving a man shooting out of the windows of his home.

When officers got to the scene, the IIU said, they were nearly shot by the man. Police then shot back at the man, who was struck in several parts of his body.

An ambulance came to the scene and the emergency crews pronounced the man dead.

The IIU’s civilian director determined the officers’ actions were ‘justified, unavoidable, and necessary to prevent death or injury to the attending officers.” The civilian director also noted the toxicology report for the man showed ethanol alcohol and THC in his blood system.

The man’s sister, Patricia Richard, told CTV Winnipeg in April 2019 that she called police thinking they would protect her brother, and is upset with how the situation ended.

She said her brother Benjamin Richard didn’t have a drug addiction, but struggled with several family deaths since 2015.

CTV News Winnipeg previously reported that the province’s chief medical examiner announced an inquest into the death of Benjamin in order to determine the events that led to his death and to see what, if anything, could be done to keep a similar event from happening again.

The investigation is now complete.

- With files from CTV’s Danton Unger and Beth Macdonell.