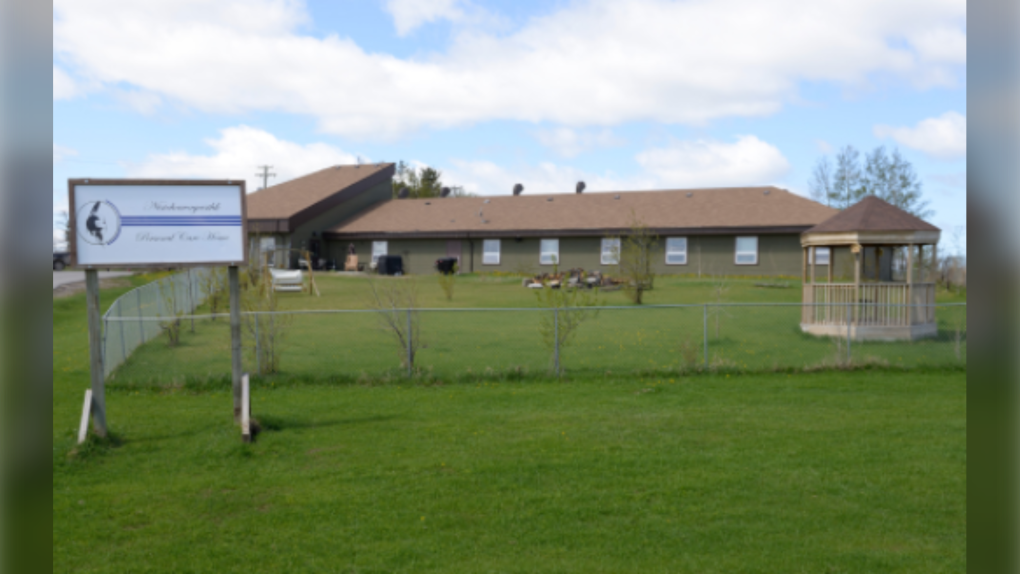 WINNIPEG -- A personal care home in a First Nation community in northern Manitoba is working with regional health officials on recruitment after a review of professional standards identified significant staffing issues.

The day the review took place, inspectors noted there was no cook on shift and a health care aide was redeployed to fill in.

According to a provincial report following the review, the care home’s administrator advised it is often short-staffed due to absenteeism and challenges surrounding recruitment and retention of qualified personnel.

“Two regular full-time nurses (LPN and RN) were reported to have been working 12-hour shifts for over 50 consecutive days,” the inspection found.

A spokesperson for the Northern Health Region said it's working with officials from the First Nations owned care home to hire additional staff, including nurses and maintenance workers.

“In addition the PCH has secured itinerant nursing resources through their partnerships with FNIHB (The First Nations and Inuit Health Branch) and their local health authority,” Northern Health said. “While the results of the standards reviews indicated issues, the Northern Health Region is confident that necessary changes were made immediately and that the PCH is operating and providing appropriate care. Continued standards reviews will occur to ensure the safety and well-being of the Elders in the facility.”

The report was released publicly Thursday afternoon by the province along with several other reports following reviews at personal care homes around Manitoba.

Inspections are conducted in all 125 licenced personal care homes in the province to make sure they’re meeting a minimum set of standards to ensure residents receive safe and appropriate care.

“The Manitoba government has committed to releasing these reports to the public, and that commitment has now been met,” a provincial spokesperson said. “This is the initial launch, and reports for 2019, 2018 and the remainder of 2020 will roll out in the coming weeks.”

The province has previously said the government's Licensing and Compliance Branch was mandated to conduct reviews at all 125 licensed personal care homes in Manitoba during COVID-19. The reviews started July 8 and were expected to be completed by mid-November.

The Office of the Auditor General of Manitoba recommended the province enhance publicly available information on PCH inspections more than a decade ago, in November 2009.

On Friday Manitoba’s current Auditor General, Tyson Shtykalo issued a statement on the province’s decision to release the inspection reports.

“While we no longer formally follow up on this report, I am pleased whenever one of our past recommendations is implemented by government.”

The full reports can be found here.