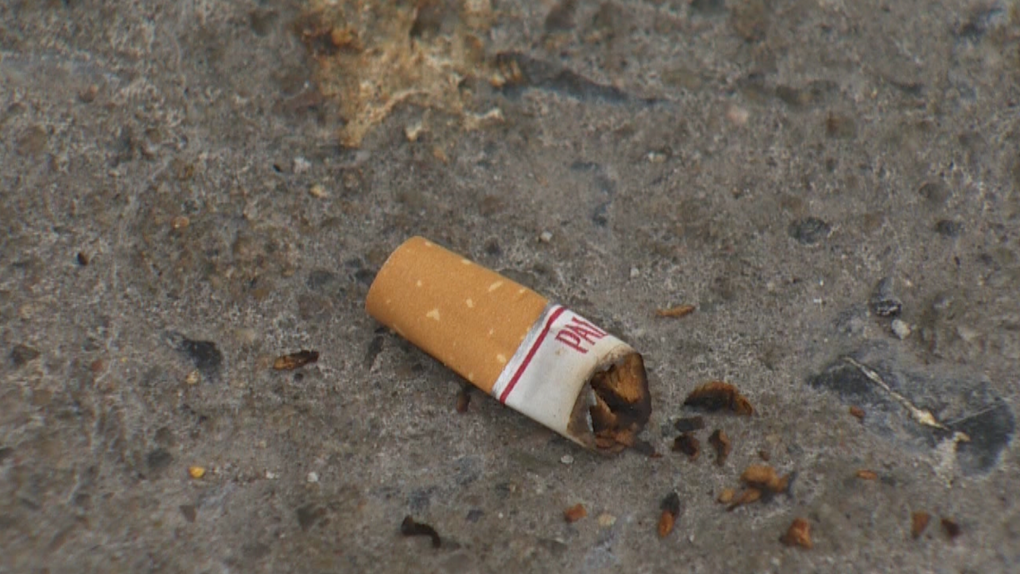 Fire crews went to the fire in the 100 block of Barber Street around 2:15 a.m., where they found heavy smoke and fire coming from the house’s deck.

According to the city, the fire was extinguished quickly, but the deck was destroyed and the house was damaged on the exterior siding.

Everyone in the house got out before firefighters came and no one was hurt.

The city said this fire was caused by someone not properly getting rid of a cigarette butt.

The city reminds people to never use a plant plot as an ashtray and to take extra care when getting rid of cigarette butts as conditions are dry right now.