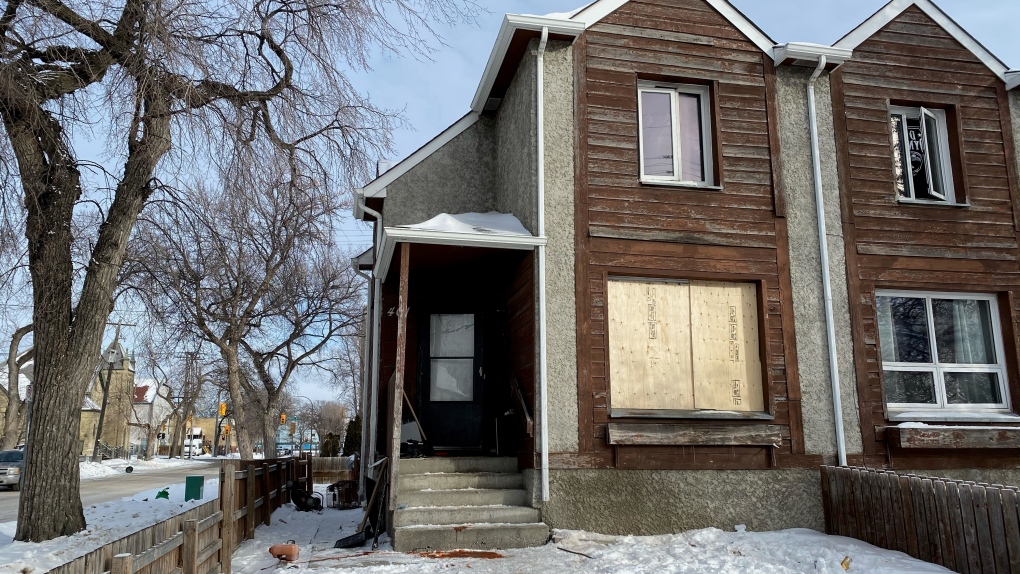 WFPS was first called to a two-storey duplex on Alexander avenue near Isabel Street at 5:16 p.m.

According to the WFPS, when firefighters arrived on scene, they saw smoke coming from one of the suites. WFPS said an offensive attack was launched and the fire was declared under control at 5:29 p.m.

No one was home at the time of the fire and no injuries were reported.

The cause of the fire is under investigation and no damage estimates are currently available.

About an hour later, at 6:21 p.m., WFPS crews were called to a fire in a vacant one-and-a-half storey house on Manitoba Avenue near Salter Street.

Firefighters initially entered the house but were forced to retreat due to high heat and smoke conditions. Once conditions improved, crews were able to re-enter the house and fight the fire offensively.

The fire was declared under control at 6:49 p.m.

No one was inside the house and no injuries reported.

The cause of the fire remains under investigation. No damage estimates are available at this time.