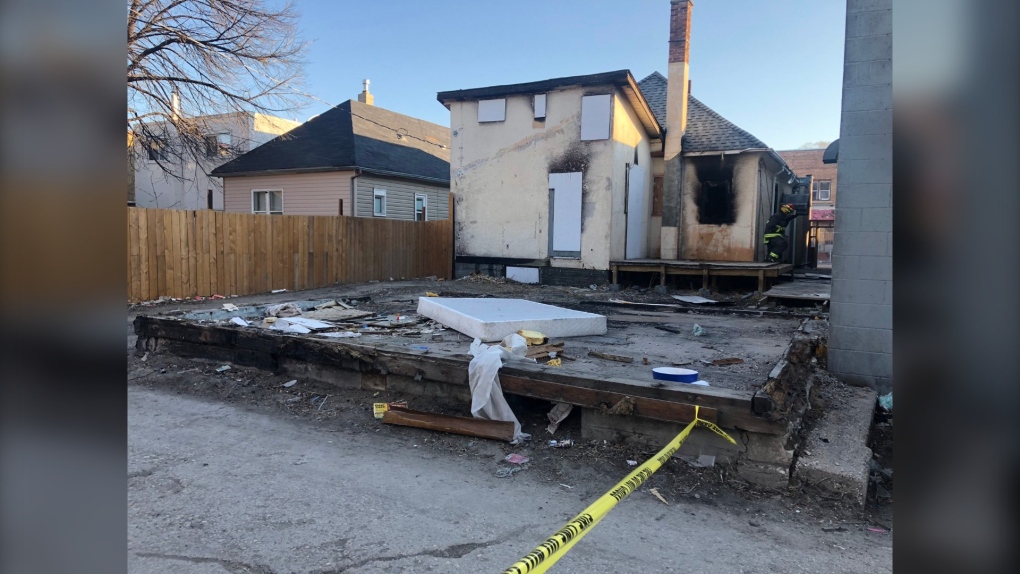 WINNIPEG -- Winnipeg fire crews were on scene of an early-morning fire in the city’s William Whyte neighbourhood on Monday.

According to the city of Winnipeg, fire crews were called to an empty house in the 500 block of Selkirk Avenue around 4:40 a.m.

Once firefighters got to the scene, they found heavy smoke and flames and fought the fire from inside the home. The fire was under control by 5:50 a.m.

Firefighters have cleared the scene and Selkirk Avenue is reopened to traffic.

No one was in the house at the time of the fire and there is no damage estimate available at this time.

Just before 7 a.m., crews appeared to be going into the Mekong Rice Store, beside the Donut House.

An alley behind the fire scene was taped off and the cause of the fire is being investigated.

- With files from CTV’s Alex Brown.