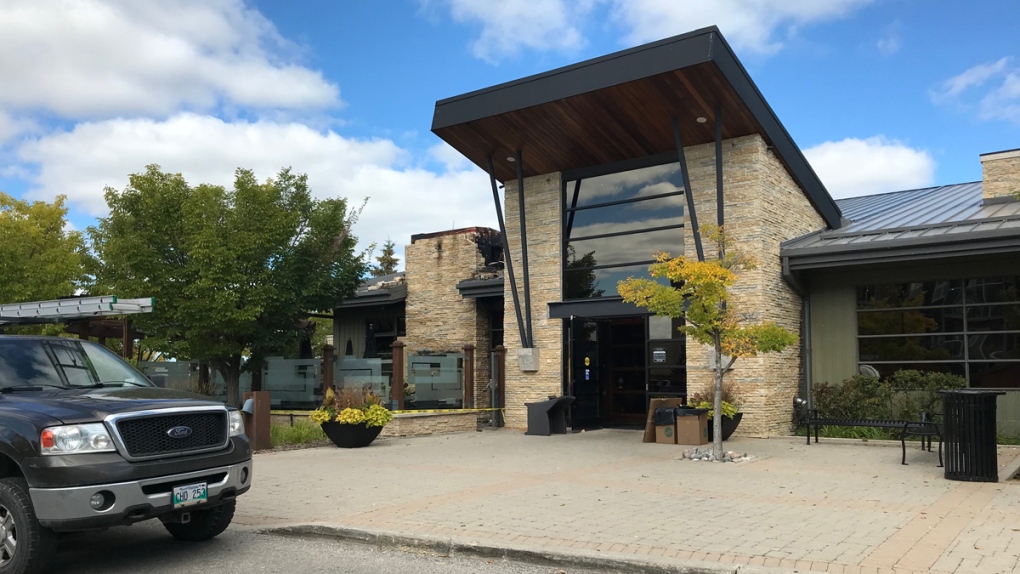 Crews responded to the fire on McGillivary Boulevard shortly before 2:30 a.m.

Once on scene, firefighters battled the fire in the chimney. They attacked the flames from the roof and from inside the building. Crews managed to get the fire under control around 3:30 a.m.

The WFPS said the damage was contained to the chimney, but the restaurant suffered significant smoke and water damage.

The Keg’s owner Gord Howard tells CTV News the fire started in the fireplace on the patio. Howard said he expects the restaurant will reopen Monday.

The WFPS said all the employees in the restaurant at the time of the fire got out of the building before firefighters arrived. No customers were at The Keg during the fire and no one was injured in the fire.

WFPS investigators believe the fire started in the chimney and was accidental.