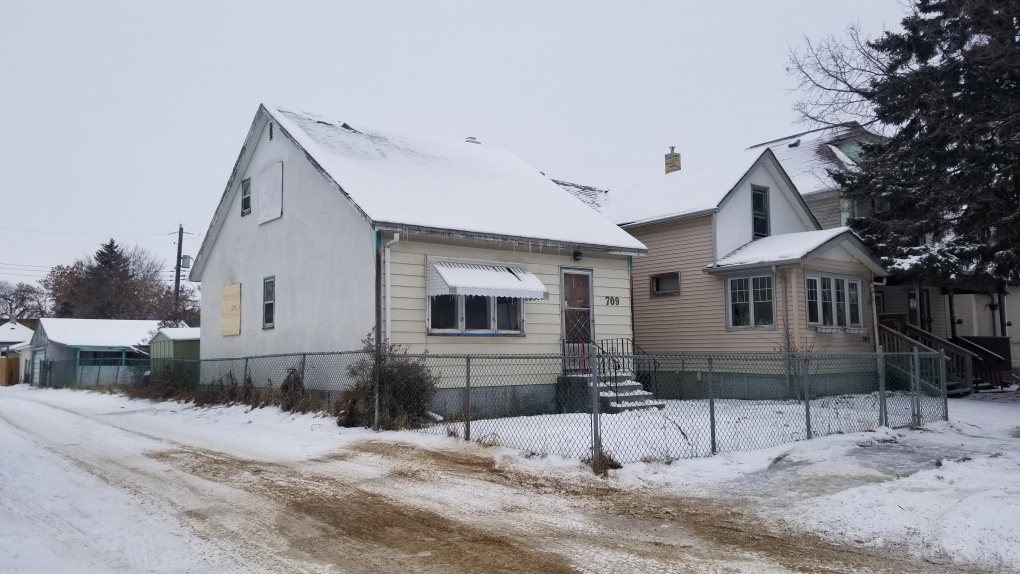 WINNIPEG -- A North End home was engulfed in flames, after an early morning fire Sunday.

Fire crews responded to reports of a fire in a one-and-a-half-storey residence in the 700 block of St. Johns Avenue around 3:19 a.m. on Dec. 15, said Winnipeg Fire Paramedic Service said.

According to the service, when crews arrived on scene, heavy smoke was coming from the house.

Firefighters said they launched an offensive attack and declared the fire to be under control at 3:53 a.m.

No injuries were reported and WFPS says no one was home at the time of the fire.

The cause of the fire is under investigation and no damage estimates have been made.