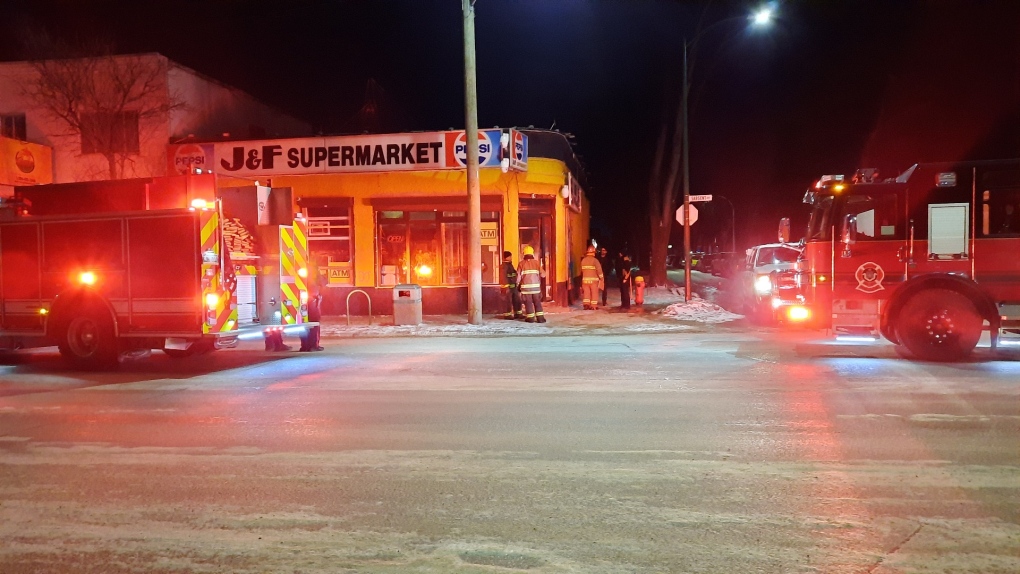 A fire in Winnipeg’s West End on Monday evening was caused accidentally by a heater.

The fire took place just before 7 p.m. at a commercial building in the 700 block of Sargent Avenue.

Winnipeg Fire Paramedic Service crews found a small fire inside the building and blocked the streets in both directions as they battled the flames.

Firefighters eventually extinguished the fire and cleared the scene.

City officials said the fire was started accidentally by a heater, which burned a floor joist.

No one was hurt from the fire.