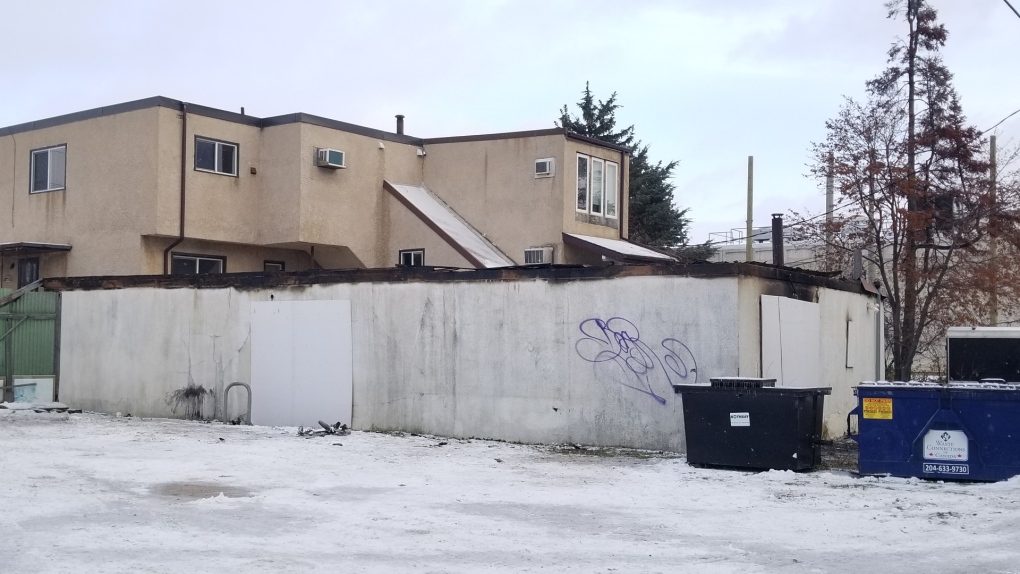 A fire in the 400 block of St. Anne's Road is being investigated. (Source: Daniel Timmerman/CTV News)

WINNIPEG -- The Winnipeg Fire Paramedic Service was on scene of a fire in the 400 block of St. Anne’s Road on Saturday, but it is now under control.

Crews went to a garage fire just before 10:20 a.m., where they encountered heavy smoke and flames. The fire was declared under control less than 20 minutes later.

An apartment complex next to the garage was evacuated for precautionary reasons, and residents will be able to return once crews are done working at the scene.

The cause of the fire is being investigated and no one was hurt.

No damage estimates are available.