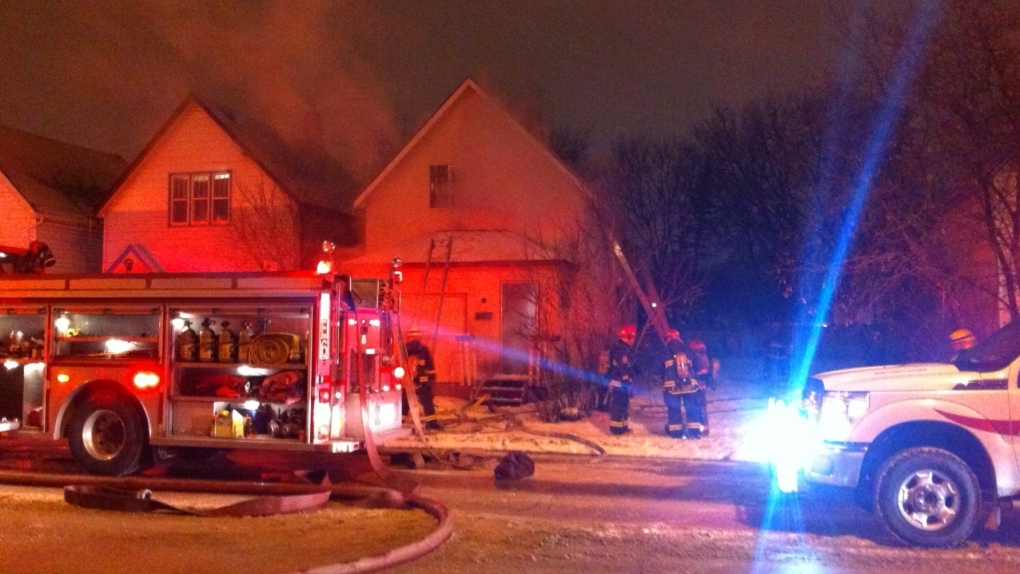 Crews were called to a fire on Arlington Street early Tuesday morning.

Fire fighters arrived at the vacant home in the 1300 block of Arlington Street around 2 a.m. Tuesday, said a fire official.

There was damage to the back of the home, and smoke and water damage throughout.

The arson squad is investigating.