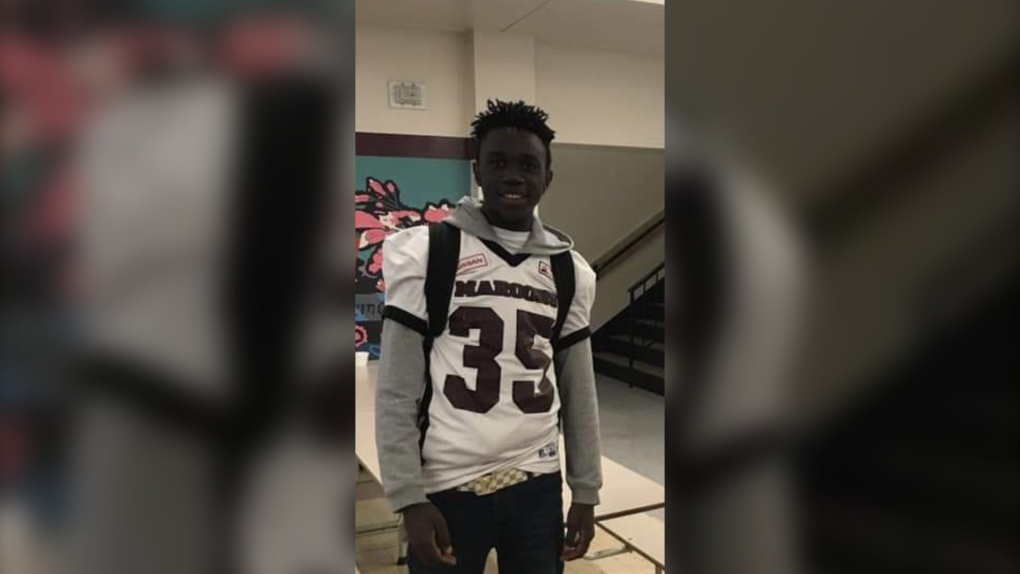 WINNIPEG -- Winnipeg police have arrested a 23-year-old man in connection with a homicide investigation in early November.

Officers were responding to reports that a man had been shot and when they arrived, they found a man dead with an apparent gunshot wound.

He was identified as Rig Debak Moulebou, 20, a former high school football captain.

Nduta was arrested on Jan. 22 and is currently in custody, police said.