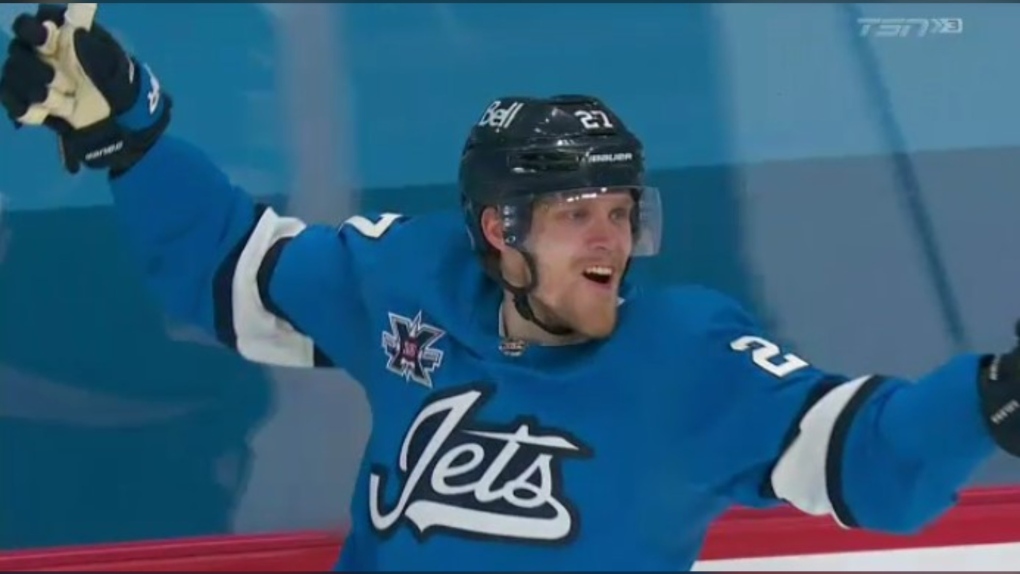 WINNIPEG -- The playoff matchup has been set for the Winnipeg Jets as the team will face the Edmonton Oilers in the first round, and now fans know when these teams will first clash.

The Jets, along with the NHL, released the first round schedule on Thursday.

On May 19, Game One of the first round will take place in Edmonton with puck drop at 8 p.m.

That will be followed by Game Two also in Edmonton on May 21 with the same start time.

The series will switch to Winnipeg for Games Three and Four on May 23 and 24. The start times have yet to be determined.

If the series continues past the first four games, it will switch back to Edmonton for Game Five on May 26, then Game Six would be in Winnipeg on May 28, followed by Game Seven in Edmonton on May 30.

The Jets finished third in the Scotia North Division with 61 points while Edmonton finished in the second spot with 72 points.

Edmonton will enter the series with the two league leaders in points as Connor McDavid tallied 104 points followed by Leon Draisaitl with 83.

Mark Scheifele led the way for Winnipeg with 61 points, which is tied for 10th in the NHL. Jets goalie Connor Hellebuyck was fifth in the league for wins with 23.