Five people in hospital after multi-vehicle crash on Kenaston Boulevard

WINNIPEG -- Five people have been taken to hospital following a seven-vehicle crash that has shut down parts of Kenaston Boulevard. 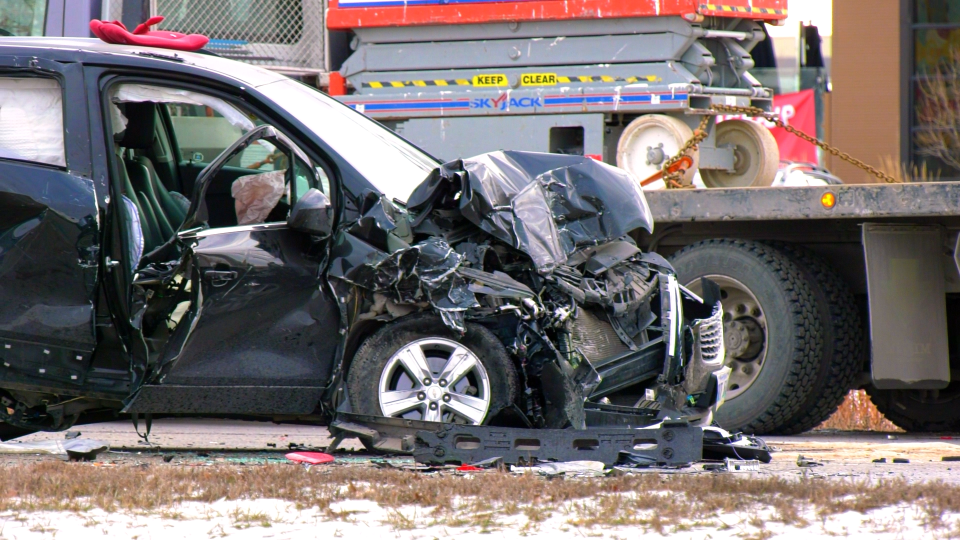 Police said officers remained on the scene Friday afternoon, and the intersection was expected to remain closed into the evening.

Southbound Kenaston was closed from Sterling Lyon Parkway to Lindenwood Drive East. One northbound lane is open through the intersection. 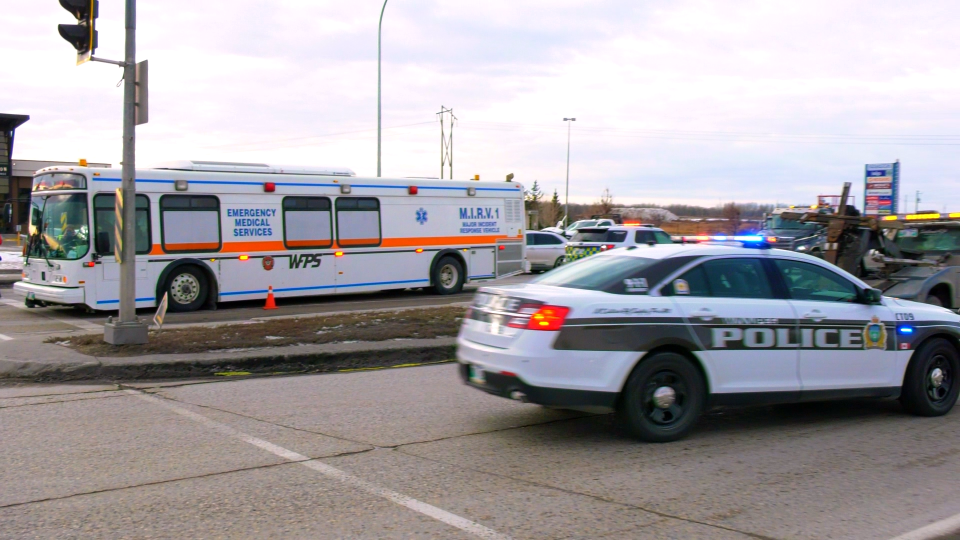 Drivers were asked to avoid the area.

Members of the Winnipeg police traffic division are investigating the crash and are asking anyone with information about it, or anyone who witnessed the crash, to call officers at 204-986-7085 or Crime Stoppers at 204-786-8477.