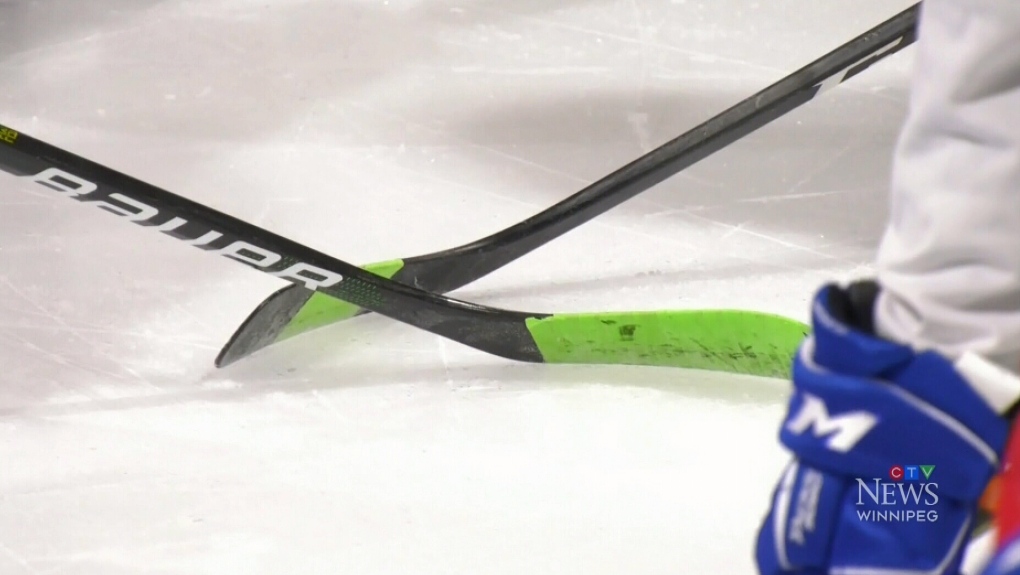 WINNIPEG -- The Saskatchewan Junior Hockey League’s only Manitoba team is putting its season on pause.

Initially, the SJHL announced the Flin Flon Bombers home games scheduled for this weekend would be played in Kindersley, Saskatchewan, however, a team official told CTV News the team has since decided to not play those games and stay home.

“We’ve always, to our advantage, been able to use both (Saskatchewan and Manitoba) health authorities and their guidance,” Bombers president, Travis Rideout said.

"And I don’t mean trying to skirt the situation, I mean trying to be very positive and have all return to play in the healthiest and safest manner we possibly can.”

Rideout said the team is taking an indefinite pause while the border-city club looks at possible safe-return scenarios while Manitoba is in pandemic response level red, including a team ‘bubble’ based on the Saskatchewan side of the border.

“We're looking at different avenues of being put in a bubble, so to speak, where the players would be in their own bubble, their own cohorts, practice in a community here in town, on the Saskatchewan side, live all together in Saskatchewan and play all games on the road, especially for this four weeks."

Rideout says the team is in the beginning of the planning stages and says no plans are concrete just yet.

And with some flexibility in this season’s SJHL schedule, because of COVID-19, he says there is no timeline as to when the Bombers will return to action, saying the team’s and community safety is the organization’s top priority.