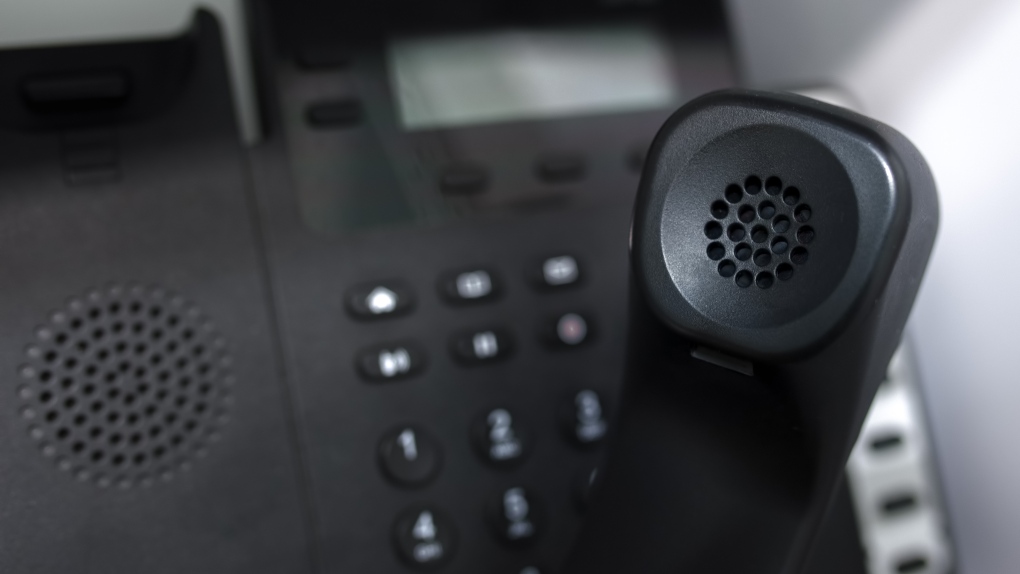 Flooding across Manitoba has brought about numerous challenges, including closed roads, damaged homes and evacuations, and now it is also causing issues with people’s means of communication.

On Wednesday, CTV News Winnipeg learned that the flooding and heavy rain are damaging telecom cables. This is disrupting landline, phone, television and internet services for residents of southern and central Manitoba.

According to Bell MTS, requests for repairs have increased by 60 per cent over the last month.

The company noted that it is putting home services on hold and waiving long distance fees for those who had to evacuate due to flooding.

The province is expecting to receive more rain over the next few days after it was already hit with 20 to 40 millimetres earlier in the week.