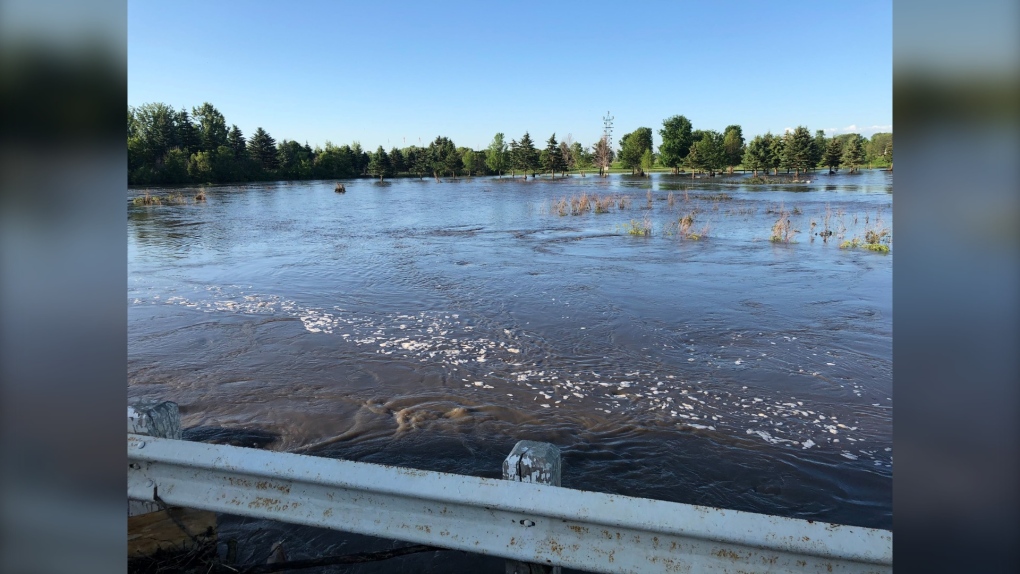 Neepawa isn't the only community experiencing flooding this week. On Wednesday night, the province recommended an evacuation of people and livestock from about 30 to 40 properties in Rivers, Man. over concerns with the Rivers Dam.