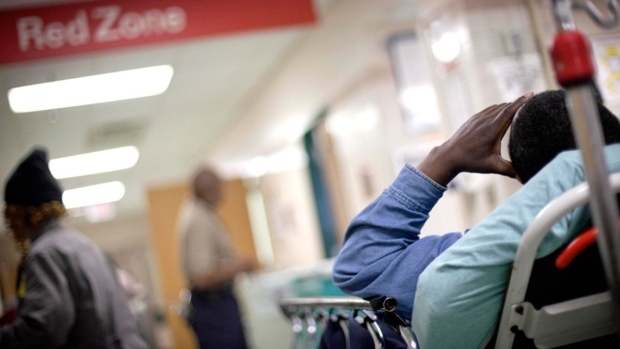 Four more deaths associated with the flu were reported in the second week of January bringing the total number of deaths up to 21 since the start of flu season.

From September 1, to January 6, 113 people were hospitalized with the flu.

Between the January 7 and January 13 that number rose to 213, nearly doubling the amount of hospitalizations in one week.

The province said the majority of those hospitalized have been over the age of 65.