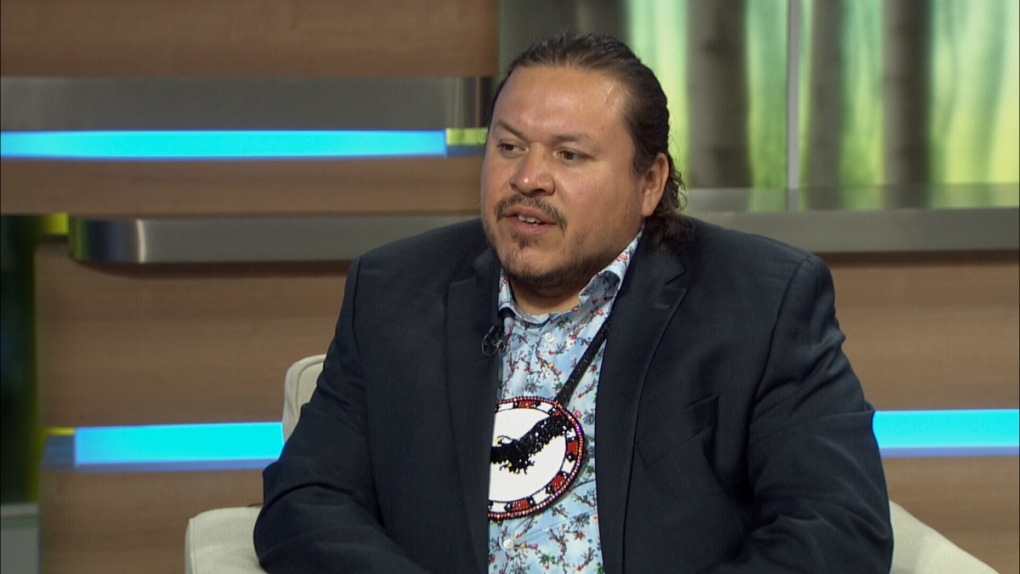 WINNIPEG -- The Southern Chiefs’ Organization (SCO) named its next Grand Chief on Thursday, and for the first time in the organization’s history, the candidate ran unopposed.

Grand Chief Jerry Daniels will serve his second term in the position until 2023. He was nominated by Chief Garnet Woodhouse of Pinaymootang First Nation, Chief Cornell McLean of Lake Manitoba First Nation and Chief Deborah Smith of Brokenhead Ojibway Nation.

“I am honoured to have supported the nomination of Grand Chief Daniels for a second term; it speaks volumes that he was acclaimed and demonstrates the confidence the Chiefs of the Southern Chiefs’ Organization have in his vision and leadership,” said Smith, one of the southern chiefs who nominated Daniels, in a news release.

Daniels said he is looking forward to continuing to serve the SCO member communities and chiefs for three more years,

“I am honoured to receive such outstanding support from the Chiefs in the south,” he said.

“Moving forward into the next term with that strong mandate will be integral to building on an expanding the work we do at SCO.”

“Work is only possible when we listen to and uplift our member communities, and I look forward to being able to continue to amplify the voices of Anishinaabe and Dakota people.”

The SCO represents 34 First Nations. It is an independent, political organization that protects, preserves, promotes and enhances the rights, languages, customs, and traditions of First Nations people through the application and implementation of the intent of the Treaty-making process.