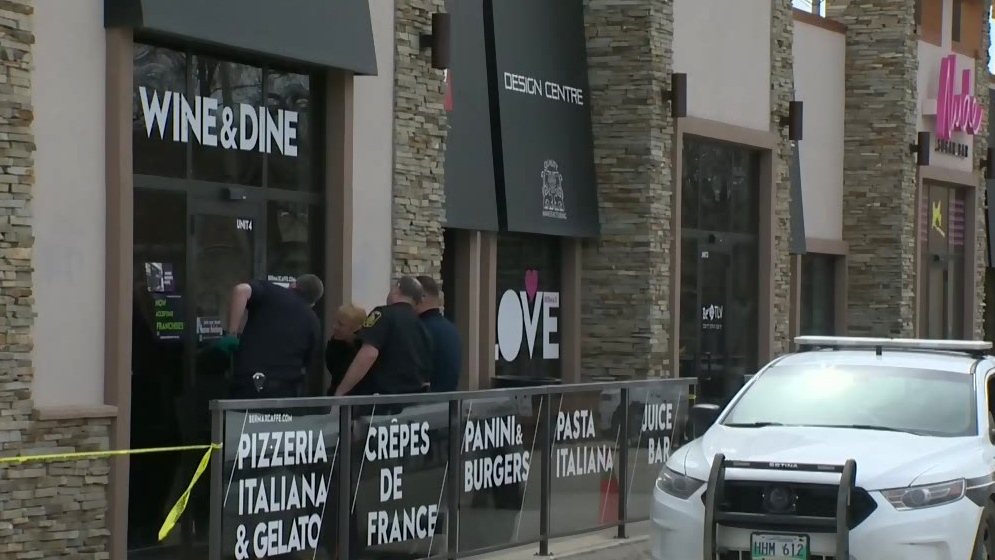 WINNIPEG -- The former owners of a Winnipeg café that have been accused of staging hate crimes at their establishment are looking for new lawyers, as the court cases continue.

Oxana and Alexander Berent were both in court Thursday as their lawyers had requested a motion to withdraw.

The reason for the motion was due to a breakdown between the lawyers and their clients.

The judge approved the motion and the Berent’s have until Jan. 30 to acquire legal aid.

A court date has been set for the 30th to receive an update on whether the pair have acquired legal aid. If they haven’t they must appear in court.

The Crown is concerned with how long the case has been taking.

The Berent's first appeared in court in May 2019, after Winnipeg police alleged an April 2018 assault on a woman working at the BerMax Caffe and Bistro was staged, adding anti-semitic vandalism was falsely reported.

None of the allegations have been proven in court.