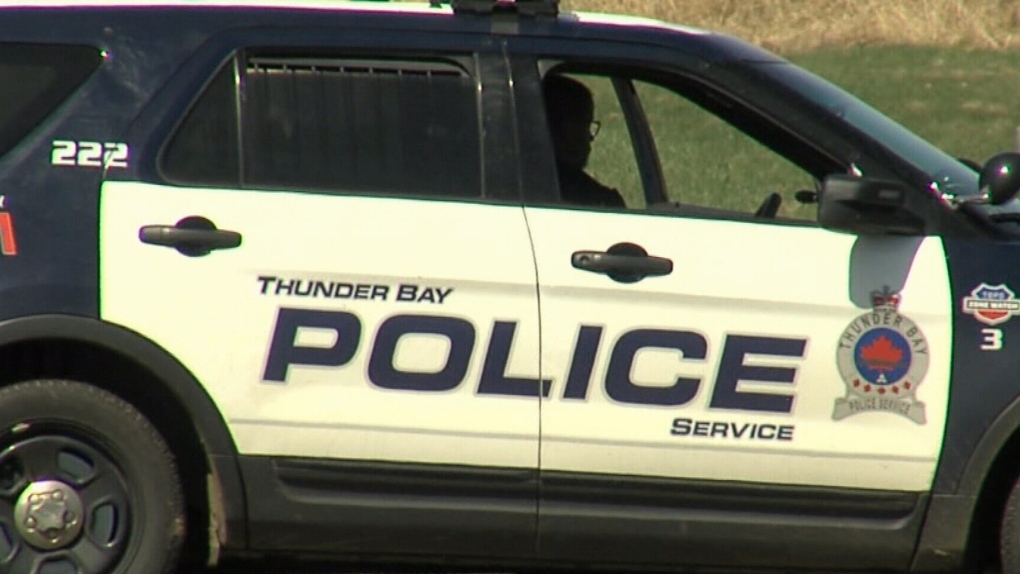 Sparling was a teacher at the Seine River School Division since 2007, Michael Borgfjord, the superintended of the school division told CTV News. He taught mostly high school classes in grades nine and ten.

Borgfjord said Sparling took a leave of absence in June to relocate to Thunder Bay. He said the leave was unrelated to this incident.

Thunder Bay police contacted Borgfjord on Friday to notify him of the charges against Sparling.

“I think the reaction at first is that disbelief and shock,” said Borgfjord. “I think from our perspective, it’s very disappointing. It’s one of the most concerning charges you could have against an employee.”

The Seine River School Division will be doing its due diligence to look into Sparling’s history in the division, Borgfjord said, adding they will be cooperating with authorities as the investigation continues.

For the staff and students, Borgfjord said there will be extra supports in place at the schools in the division for teachers and students if needed. He also encouraged parents to talk with their kids about the situation.

“I think anytime something like this comes out, there’s always a shock, disbelief, no one can imagine that ever occurring,” Borgfjord said. “I think that’s important – talking lots and not being scared to ask questions.”

In a news release, police said officers found suspicious files had been made available for download. Through the investigation, police found the files were child pornography and the address of the person accessing the files was in Thunder Bay.

On Nov. 26, police said they executed a search warrant at a house in the 100 block of Robertson Street, seizing several devices as evidence.

After examining the evidence, Thunder Bay police said they arrested the suspect.

The charges against Sparling have not been tested in court. Police said he has been remanded in custody and will be appearing in court on Dec. 3.