Former prime minister's home up for sale in Manitoba, fully restored to its original look

Former prime minister's home up for sale in Manitoba, fully restored to its original look 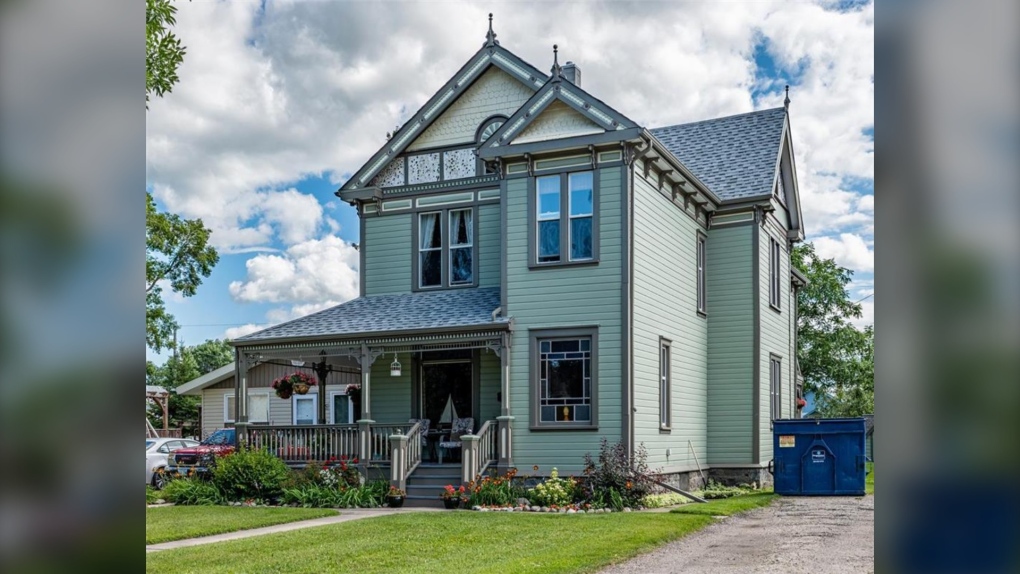 There is a chance someone could own a piece of history in Portage la Prairie, Man., as the home of Canada's ninth prime minister is on the market – completely restored to its original look.

The home located at 131 Dufferin Avenue East once belonged to Arthur Meighen, who was prime minister on two separate occasions, from 1920 to 1921 and in 1926 from June to September.

Eric Vieweg is the current owner and since 1993, when he and his family bought the home, he has been working to restore its natural look.

"It was really neglected, it was divided up into apartments. It was really rundown…it looked like a really derelict building," said Vieweg. "But the price was very reasonable and at that time, I was young and stupid and I guess I thought, we could fix this up." 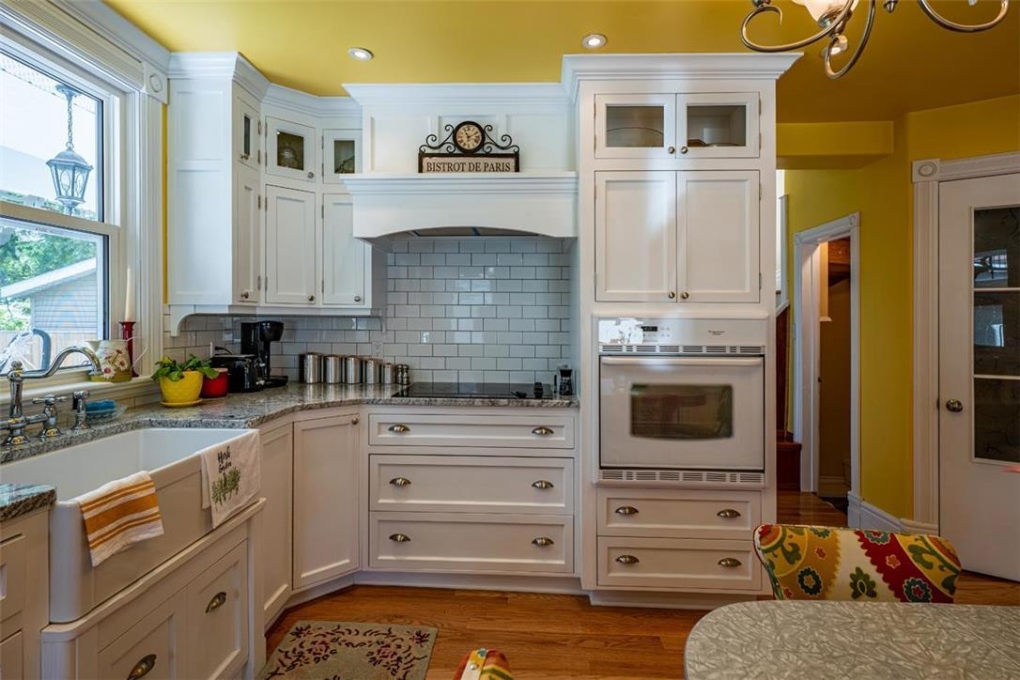 Before becoming an accountant, Vieweg was a cabinetmaker and those skills helped him restore much of the home with the original material. What he couldn't salvage, he replaced, making it look the same as it once was.

He said he was inspired to bring the house back to life after receiving pictures of the home and what it looked like in the 1920s.

"It looked completely different to what it looked like, at the time, in the late 90s…but to see that house the way it was in the 20s was an inspiration. That kind of made me realize, 'Oh, instead of doing a reno, let's restore it to how it looked.'" 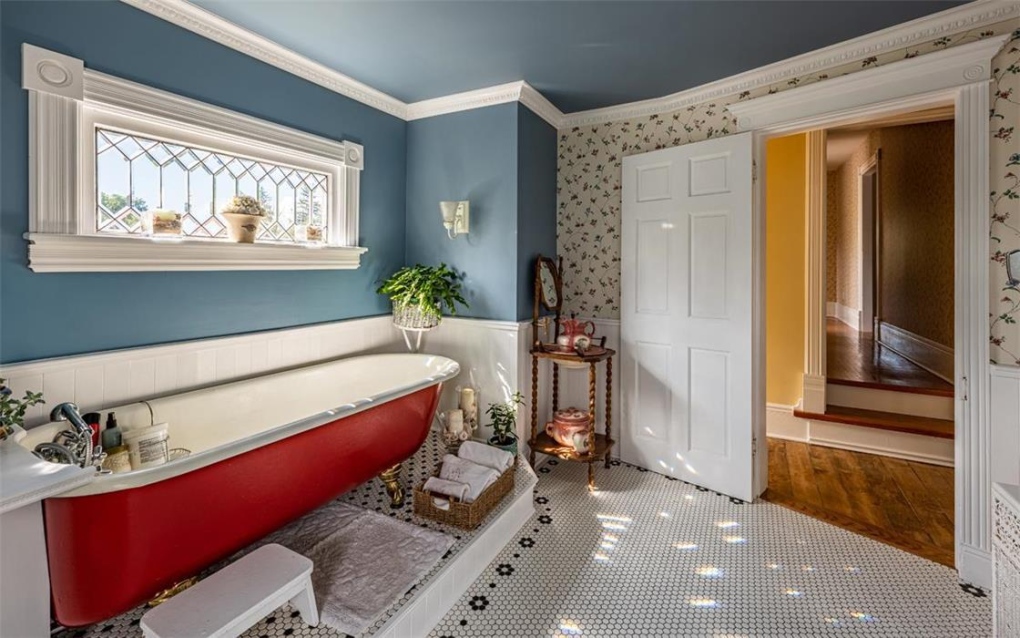 He said the front half of the main level is completely authentic to the 1920s. If areas like the kitchen needed to be upgraded – like removing a big wood stove – Vieweg still made it fit the right era with modern amenities.

The home also features the original cast-iron tub in the bathroom.

"So the prime minister would have bathed in that tub. So that's kind of cool."

The restoration allowed Vieweg to continue to flex his creative muscles, to the point where his workstation was in the living room for more than 10 years. 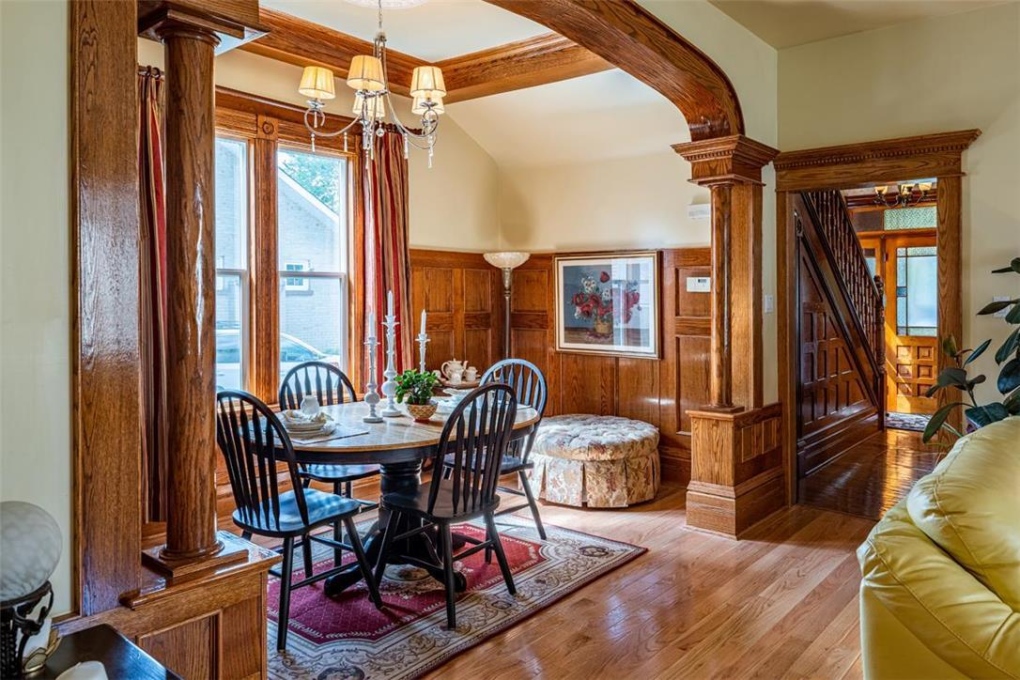 "I'd come home and that was my release, my stress release, my fix for creativity. So it was a good balance, and I guess that's what kept me going."

He added the house cost him a lot of money, but he is proud of the work he has done.

Now, the home is listed for $449,500, and Vieweg said it's bittersweet to be moving on from a home he has put so much time and effort into.

"It was good, you know. We were never bored, but yeah, that chapter of my life is over."

Vieweg hopes that a family purchases the home, saying it has a lot of bedrooms and he feels it should be enjoyed by a family.

As for the next chapter of Vieweg's life, now that the work is done and he is retired, he said he plans on taking a sailboat and sailing around the Caribbean with his partner.

Ontario woman sexually assaulted by Jacob Hoggard says she is suing him for $2.8M

The Ottawa woman who former Hedley frontman Jacob Hoggard is convicted of sexually assaulting says she is now suing him for $2.8 million.

Videos of protests in Iran leak despite internet bans

Videos of revolts and unrest started to flood the internet when Iranian protestors flocked to the streets in response to the death in custody of Mahsa Amini, a 22-year-old woman allegedly detained for wearing her hijab improperly.

This DIY air purifier costs far less than a HEPA purifier, and studies say it works

This fall, teachers and parents have been sharing photos on social media of do-it-yourself air purifiers that they’ve made for classrooms to help protect kids from COVID-19 — and according to researchers, these low-cost purifiers actually work.

Hockey Quebec says it has lost confidence in Hockey Canada and will not transfer funds to the national organization, while Tim Hortons and Scotiabank have extended sponsorship boycotts.

Nearly all Conservative members of Parliament voted for a bill they say would protect the conscience rights of health professionals when it comes to medical assistance in dying.

North Korea launched two short-range ballistic missiles toward its eastern waters Thursday after the United States redeployed an aircraft carrier near the Korean Peninsula in response to Pyongyang's previous launch of a nuclear-capable missile over Japan.

In the first footage of its kind, scientists captured the moment a pod of orcas hunted great white sharks in South Africa.

A Texas death row inmate whose case redefined the role of spiritual advisers in death chambers nationwide was executed Wednesday, despite the efforts of a district attorney to stop his lethal injection.

The Colorado baker who won a partial Supreme Court victory after refusing on religious grounds to make a gay couple's wedding cake a decade ago is challenging a separate ruling he violated the state's anti-discrimination law by refusing to make a cake celebrating a gender transition.