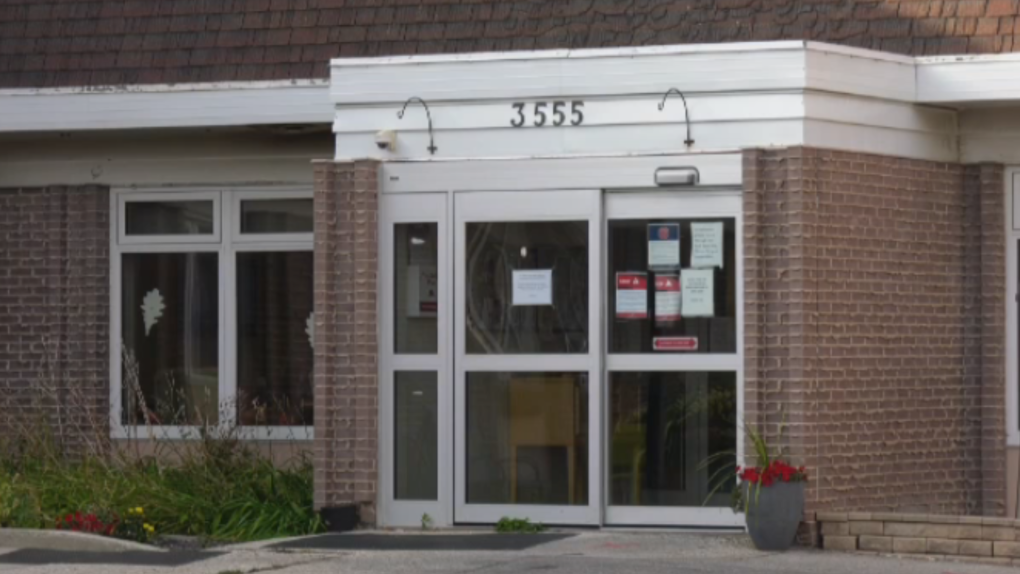 WINNIPEG -- Four residents of Heritage Lodge Long Term Care Home in Winnipeg have died from COVID-19 since the beginning of an outbreak at the home.

An update from Revera, which owns Heritage Lodge, said 15 residents have tested positive for the virus since Sept. 23. It said eight residents have since recovered, while three cases remain active. It noted four residents have died since the start of the outbreak.

Six staff members have also tested positive for COVID-19. Revera said five have recovered, and the remaining staff member is home in self-isolation.

Revera said all residents are monitored for symptoms twice daily, and are tested if they present any potential signs or symptoms of the virus. Staff are screened at the beginning and end of their shifts.

All residents remain in isolation in their rooms. Revera said meals are served in their rooms with supervision and assistance as needed. It also said individual recreation activities continue in order to maintain stimulation and social engagement during isolation.

All personal care homes in Winnipeg, including Heritage Lodge, remain under critical on the province’s pandemic response system.