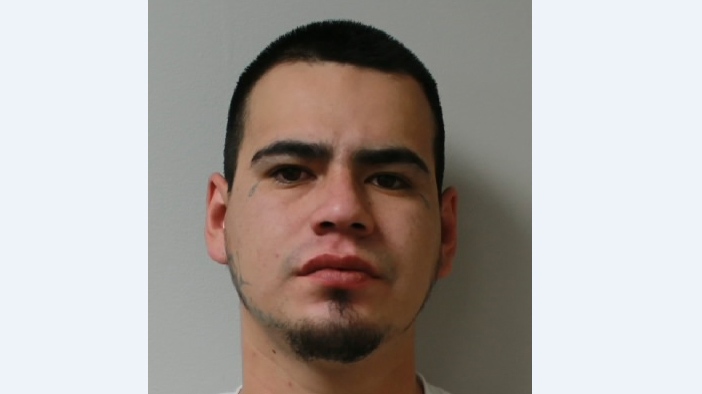 RCMP said they arrested a fourth suspect following the death of an 18-year-old male in Nelson House, Man.

Officers with the RCMP’s major crimes unit and forensic investigators are assisting with the investigation, RCMP said.

On Feb. 24 Nelson House’s Russel Sinclair, 31, was arrested. He has also been charged with first degree murder.

Nelson House is located in northern Manitoba, about an hour west of Thompson.