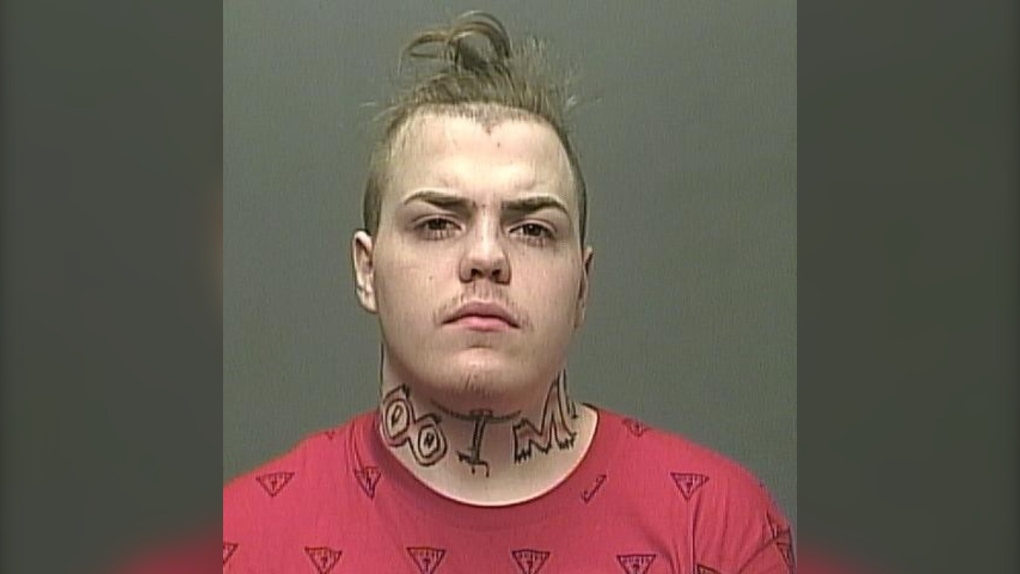 Winnipeg police have arrested and charged a fourth suspect in the murder of Tyler Yarema.

On Thursday, officers with the Winnipeg Police Service’s homicide unit arrested 32-year-old Jake Steven Ducharme. He has been charged with second-degree murder and was taken into custody.

Three other suspects – Jamie Lee Rudolph, 33; Keegan Shamus Little, 24; and Jamie Rae Shorting, 24 – have also been arrested and charged with second-degree murder in connection with Yarema’s death. None of the charges in this incident have been proven in court.

Officers have a warrant for second-degree murder for one other suspect, Bryce Alexander Keating, 23. Police describe Keating as five-foot-nine and 181 pounds.

Anyone with information on Keating’s location is asked to call 911, the homicide unit at 204-986-6508, or Crime Stoppers at 204-786-8477. Police remind people that they should not approach Keating because he may be armed and dangerous.