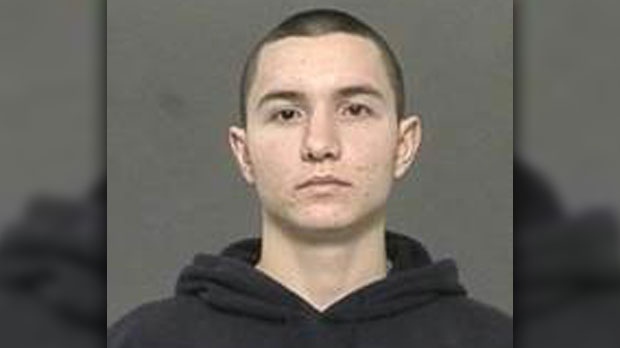 Winnipeg police are asking the public for help in locating a male suspect following a homicide in August.

WPS said on Aug. 13, 2017 officers found Mustafa Peyawary unresponsive and not breathing in the 100 block of Killarney Avenue after being alerted to what sounded like an assault.

A third suspect was arrested on Jan. 10 following a Canada wide warrant.

Vancouver resident Aram Soroush, 25, was arrested and charged with conspiracy to commit murder.

Investigators are now searching for 29-year-old Matthew Marjanovic. He is wanted for 1st degree murder.

Police believe he may be in the Vancouver or Alberta area.

WPS is cautioning the public not to approach Marjanovic. He is considered to be armed and dangerous.