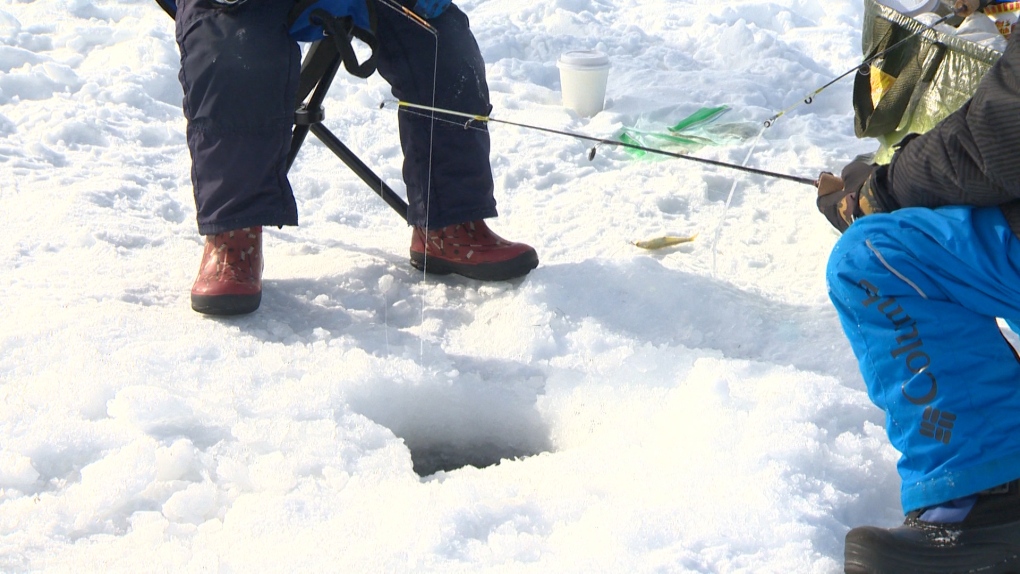 Two people are facing theft and fraud-related charges due to missing funds from an ice-fishing charity event that took place in Manitoba in February 2021.

The Winnipeg Police Service began to investigate the incident in December 2021, when it learned of allegations of missing proceeds from a charitable fundraiser that was organized by a Manitoba resident.

The planning of the event began in January 2021, when the event organizer reached out to the Children’s Hospital Foundation of Manitoba (CHFM) to propose the idea of a virtual fishing tournament called the ‘Full Tilt Winter Walleye Tournament.’ Police said the CHFM was told that the event’s net proceeds would be donated to the foundation.

The CHFM agreed and allowed the organizer to use its logo to advertise the event. Police said the organizer got a number of corporate sponsors to provide prizes for the event, which the sponsors believed was for a charitable organization.

The tournament resulted in 492 registrations, with $22,147 in entry fees collected.

Following the event, $9,118 was given as prize money to the participants; however, the CHFM never received the remaining money, which totalled $13,029.

Police allege the organizer, as well as a second suspect, kept the remaining funds to use for their own financial gain.

Both suspects have been released from custody.

For much of disgraced South Carolina attorney Alex Murdaugh's double murder trial, witnesses have talked about a generous and loving man -- but prosecutors want jurors to know that same man stole over US$4 million from his housekeeper's relatives after she died at work, and killed his wife and son to cover up his crimes.