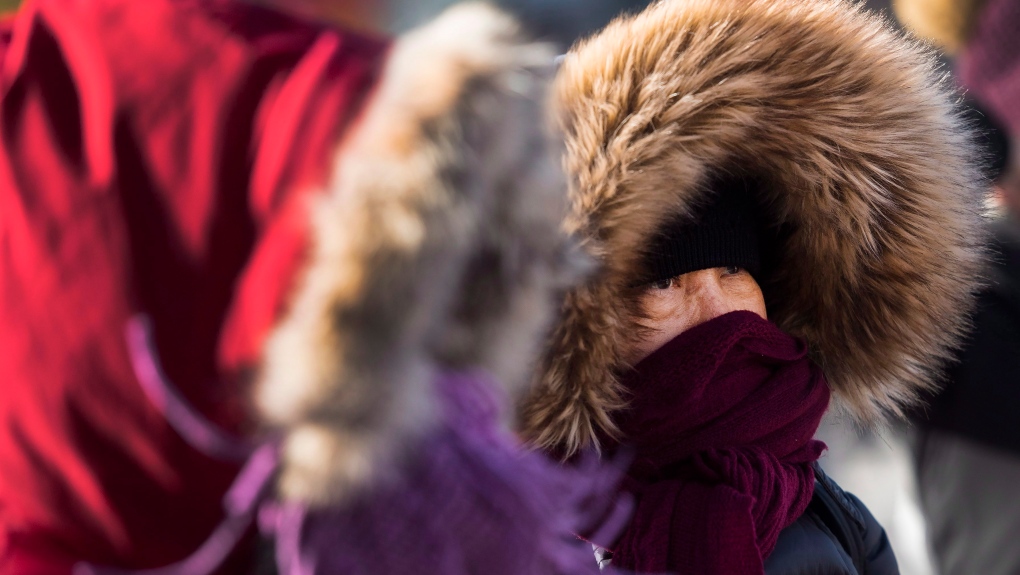 According to the weather agency, Manitobans should expect extremely cold wind chills of -40 or colder.

It noted that the frigid temperatures are due to an Arctic ridge of high pressure, which will bring temperatures in the -30s as well as winds of 10 km/h to 15 k/h.

Environment Canada notes there will be some moderation later in the morning, but the wind chills could come back one last time on Wednesday into Thursday morning over sections of the Interlake and eastern Manitoba.

The following communities are under an extreme cold warning:

Environment Canada notes that cold weather puts everyone at risk, especially young children, older adults, those with chronic illnesses, people who work or exercise outside and those without proper shelter.

It reminds people to cover up, because frostbite can develop within minutes on exposed skin.

CTV Skywatch Weather Alert: An Extreme Cold Warning is in effect for the regions below. Details: https://t.co/NE02uylJrh #mbstorm pic.twitter.com/2RUxiEZYVR