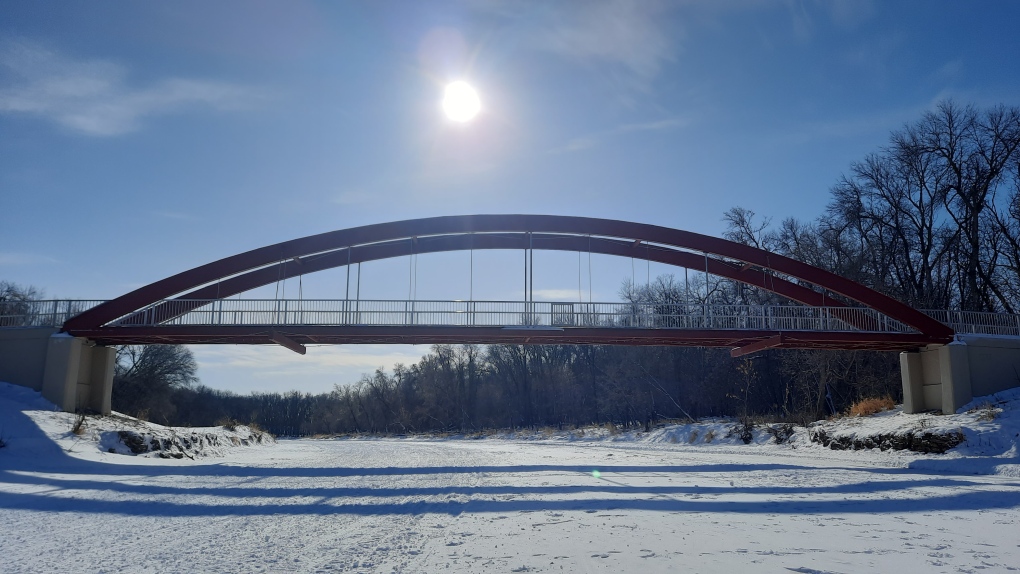 WINNIPEG -- A series of frigid nights in Winnipeg has culminated in overnight Friday temperatures breaking the 1949 record of -36.7 degrees Celsius.

The city wasn’t alone. Temperatures in Brandon dropped even colder, to -39 degrees Celsius, breaking that city’s 1979 record of -36.2 Celsius.

The weather agency said the arctic blast is being felt across the prairies and into Alberta, with other jurisdictions breaking regional records.

On Wednesday, the Island Lake area recorded a temperature of -41.4 degrees Celsius, the coldest it has been there since 1974.

Some relief from the extreme cold is on the way for Manitobans. Environment Canada said after this weekend, the forecast is for a gradual improvement of temperatures.