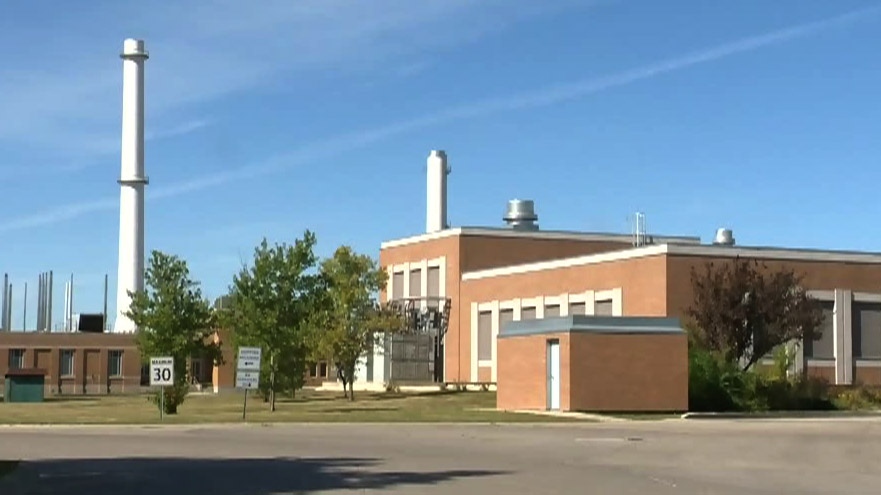 WINNIPEG -- The mayor’s inner circle has approved a $321 million transfer of federal transit money for upgrades to the North Winnipeg sewage plant.

The province wants the city to use the funds for the first two phases of the $1.8 billion project.

The Executive Policy Committee voted unanimously for the transfer.

The city has added stipulations that the province top up its financial contribution to the project and match around $200 million in federal transit money remaining.

The plan still requires approval from city council, the province, and Ottawa.