Future of 2020 Winnipeg Fringe Festival uncertain due to pandemic 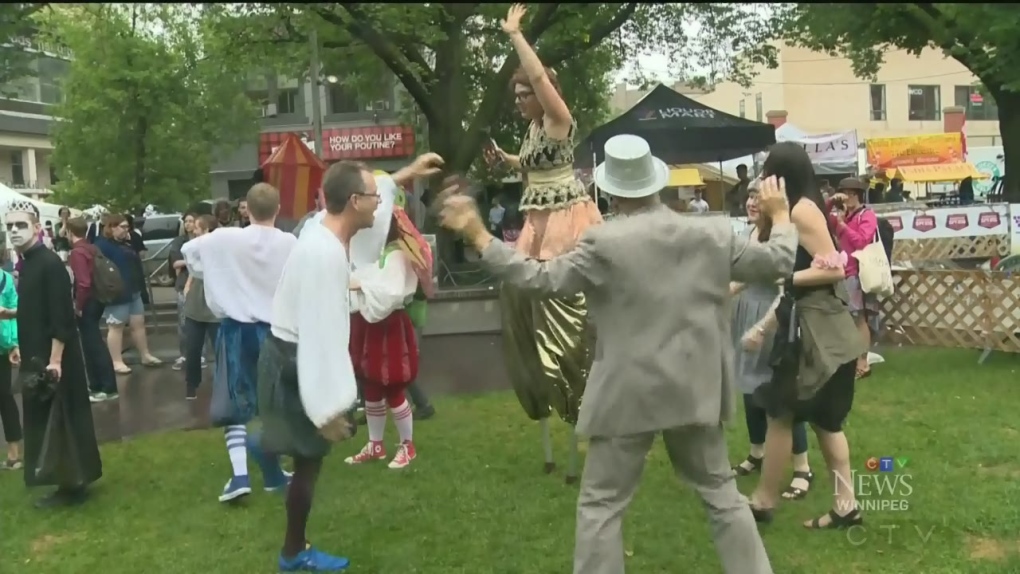 WINNIPEG -- The Winnipeg Fringe Festival is currently scheduled to get underway on July 15, and the executive producer said for now, no decision has been made about its future.

“Like all other festivals, we are waiting and holding out hope that the festival can go on later this summer if the health crisis improves enough to make this decision,” said Chuck McEwen.

The Winnipeg Fringe Festival began in 1988, and according to its website, it currently ranks as the second-largest event of its kind in North America. Each year it brings in more than 170 theatre companies from around the world to showcase live performances of comedy, drama and improv at venues around Winnipeg.

McEwen said Fringe is taking as much time as possible before making a final decision, and holding out hope that the festival can go on later this summer.

“We are in a holding pattern,” said McEwen. “We will be making decisions based on current or best information available and projections.”

The executive producer said they are communicating with staff and artists.

“It’s not just what we need to do,” said McEwen. “Artists need to do stuff, book flights.”