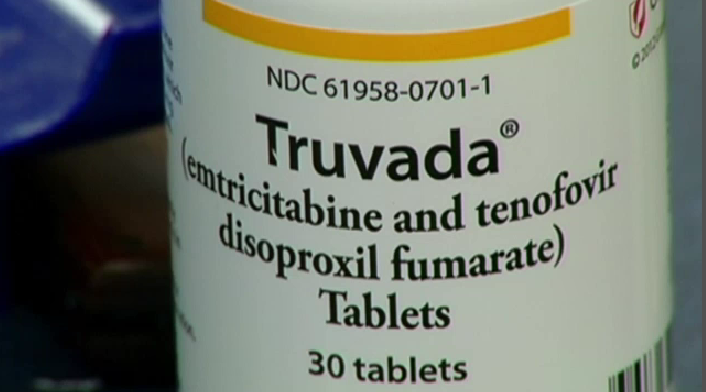 Advocates are celebrating the Manitoba government's move to cover the cost of a drug that helps prevent HIV, but believe more work is needed.

Rusty Souleymanov, an assistant professor and director of the Village Lab at the University of Manitoba, recently did a study regarding two-spirit, gay, bisexual, and queer men's health.

One of the recommendations from the study was that the province cover PrEP medication, drugs that prevent HIV.

"As part of the project, respondents told us that they did have quite a lot of info already on PrEP, but the main issue in regards to accessing PrEP was cost," said Souleymanov.

The antiviral drug can cost hundreds of dollars each month if not covered by the government or insurance.

As of Friday, however, the Manitoba Government announced it would be adding the drug to its provincial formulary, meaning the cost can now be covered.

"PrEP is a game changer in Manitoba as it has been in other places across the country," said Michael Payne, executive director at Nine Circles Community Health Centre, during the news conference.

Michael Fanous, a Toronto-based pharmacist specializing in HIV, said PrEP drugs are up to 99 per cent effective at preventing the disease.

"So PrEP stands for pre-exposure prophylaxis. It's the concept of taking HIV medications before someone is exposed to HIV," said Fanous.

"Six Canadians contract HIV every day, so that means around 2,500 new infections annually, and areas where we've seen PrEP's uptake more readily available, the number is slashed in half," he said.

Fanous noted HIV is much more prevalent in certain groups like the LGBTQ2+, Afro-Caribbean and Indigenous community.

While happy the province now covers the drug, Souleymanov said the province's move to cover PrEP might have taken too long since Manitoba was the last province in the country to add it to its formulary.

"The rates are still rising," said Souleymanov. "Manitoba has the second-highest rate of HIV cases after Saskatchewan, so that speaks that there's still a lot of work remaining to do in the province."

Souleymanov said work can now switch focus to other HIV-related issues like stigma, racism and homophobia.

To provide PrEP, medical practitioners need to register. The registration forms can be found online.

Manitoba Health and Seniors Care said it partnered with the Manitoba HIV Program to create the 'Manitoba HIV Program HIV Prevention Guidelines.' These guidelines include eligibility for PrEP, initial and ongoing assessment, and recommended supports for patients receiving PrEP.