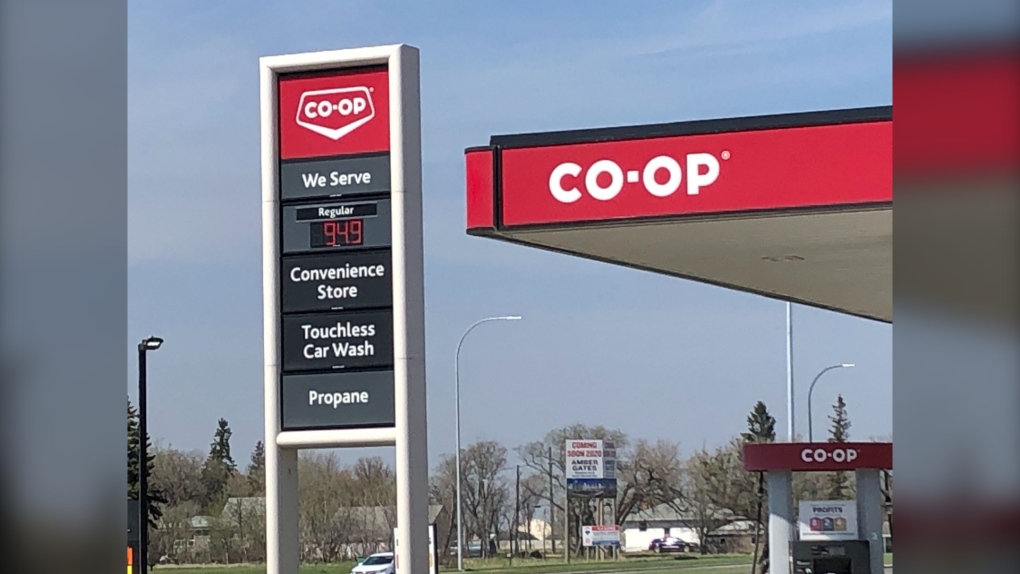 Gas prices at some stations in Winnipeg climbed to 94.9 cents per litre on Wednesday. (CTV News Photo Ken Gabel)

WINNIPEG -- Gas prices are on the rise in Winnipeg, following a significant drop back in March.

On Wednesday, some stations in the city reached 94.9 cents a litre, marking a noticeable difference from what drivers saw at the start of the pandemic.

In March, gas prices dropped from $1.06 a litre to as low as 74.9 cents. This signified the lowest price the city had seen for a two-year period.

In the past decade, the lowest price for gas in Winnipeg was recorded back in 2015 when it cost around 68 cents a litre.

- With files from CTV’s Mason DePatie