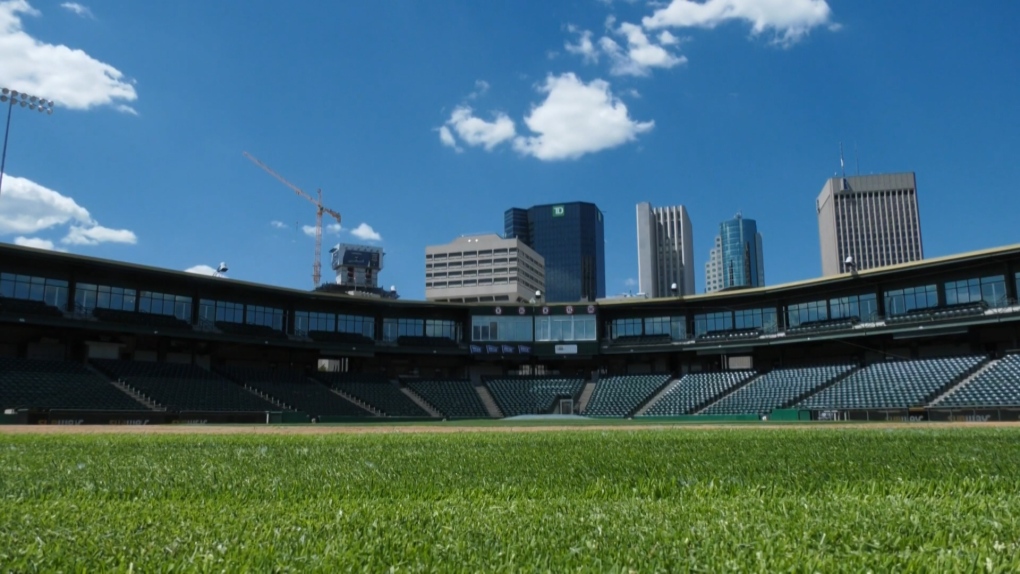 WINNIPEG -- A final decision over the Winnipeg Goldeyes new lease has been delayed until September.

The city in turn would provide tax subsidies until 2029 and allow the team to keep parking revenue.

The Mayor’s Executive Policy Committee adjourned the matter until Wednesday to get more financial information about the ball club from owner Sam Katz.

The current lease expires in 2023 but Katz says he needs a new deal in place in order to sign a new five-year affiliation agreement with the league in October.