Good news for drivers expected in the coming weeks: MPI 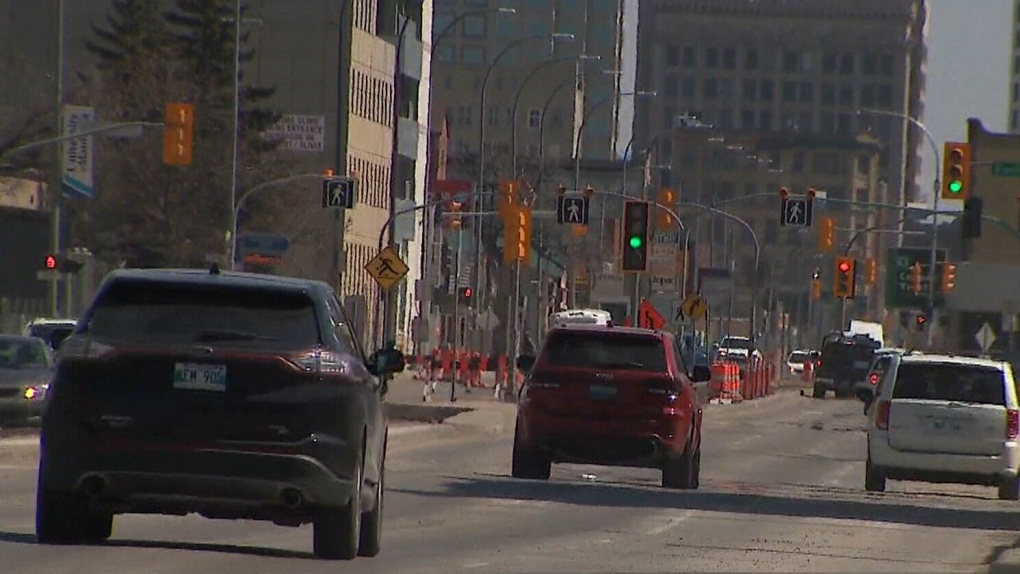 WINNIPEG -- Drivers in the province could be getting some good news in the coming weeks from Manitoba Public Insurance regarding the Crown corporation's next rate request.

Ben Graham, who is the CEO of MPI, said right now the corporation has never been financially stronger.

"Even with the rebate that we have provided to customers, we will be looking at a very positive rate indication in a couple of weeks from now," said Graham, who was speaking at a standing committee meeting for Crown corporations on Thursday.

"Without letting the cat out of the bag, for this year's rate indication, let it be known that Manitobans should be extremely happy in about two weeks from now," he added.

Manitoba drivers have already received the money in the mail from MPI in the form of $110 million in rebate cheques.

NO LAYOFFS AT MPI AMID PANDEMIC

To cope with the financial struggle of COVID-19, many companies have had to layoff workers, but Graham said since the pandemic has hit the province, no employees have been laid off at MPI.

He also noted that 60 staff were redeployed to Shared Health and 250 employees were on the federal government's work-share program.

Graham also mentioned that people will start to be able to take drivers tests again, which means many staff that were impacted by the virus will be able to go back to work very soon.