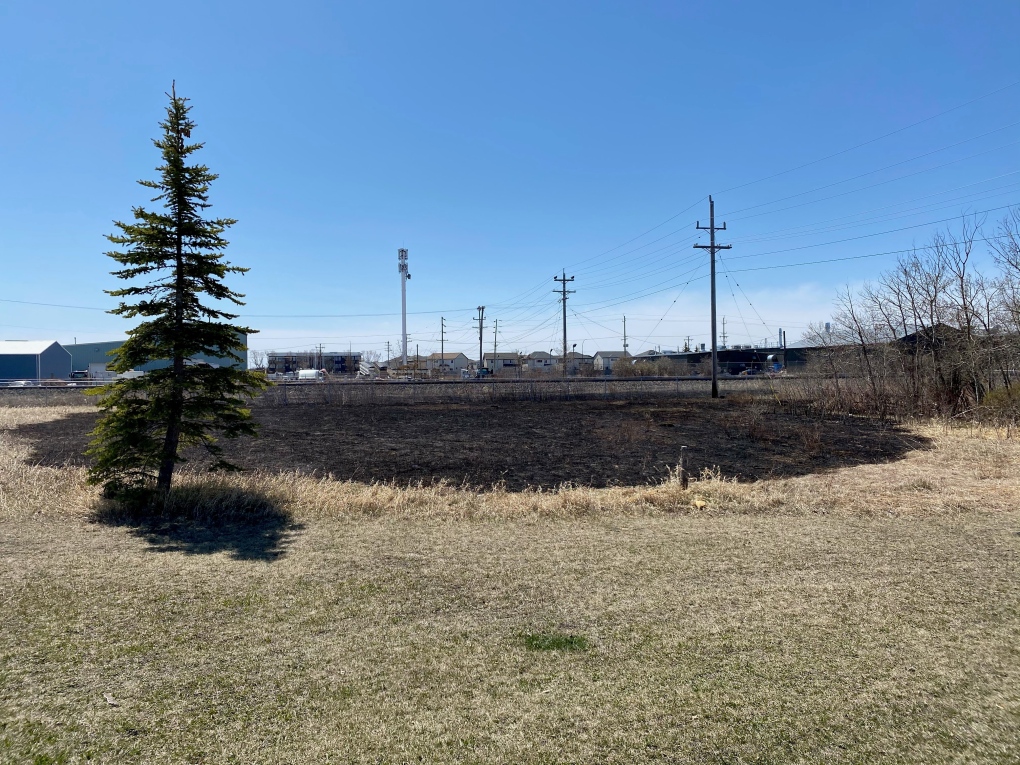 WINNIPEG -- A Friday grass fire in the area of Robson Park in Mission Gardens has the Winnipeg Fire Paramedic Service asking city residents to take steps to prevent wildland fires.

The WFPS said crews were called to the fire shortly before 8 p.m., and using specialized wildland-urban interface equipment, firefighters were able to bring the fire under control a short time later at 8:10 p.m.

One of those pieces of equipment is what’s been nicknamed the Bison. Two of these wildland fire apparatuses were added to the city’s fleet in 2020. They are vehicles designed to operate off-road and allow a crew member to sit safely inside an enclosed cab while pumping water from a mounted turret. 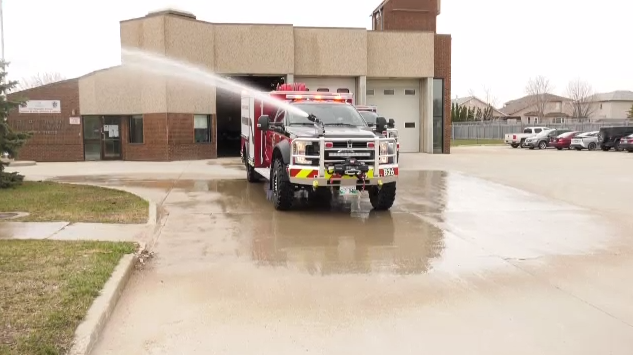 No injuries were reported and the cause of the fire is unknown.

The dry conditions within Winnipeg has the fire service urging residents to take steps to prevent future wildland fires.

Burning garbage, scrap material and yard waste is not permitted within city limits, according to the WFPS. They said that even with a valid burn permit, fires are not allowed if wind speeds exceed 25km/h, including approved fire pits.

Cigarettes should be discarded safely and not thrown out of car windows or into any sort of vegetation, with the WFPS also saying butts should never to put out in planter pots.

Landscaping can also play a roll in protecting homes and other structures from grass and brush fires. Thinning, pruning, removing trees and converting to fire-resistant plants can help in reducing the risk of building damage.

Other precautions include watering plants and trees within 10 metres of your house and keeping it free of debris. Firewood should be stored at least 10 metres away from structures and all approved outdoor fire receptacles, like fire pits and BBQs, should be out in the open.

Winnipeg does has guidelines online regarding fire pits and BBQs in the Neighbourhood Livability bylaw.

You can also find out more information on wildfires here.