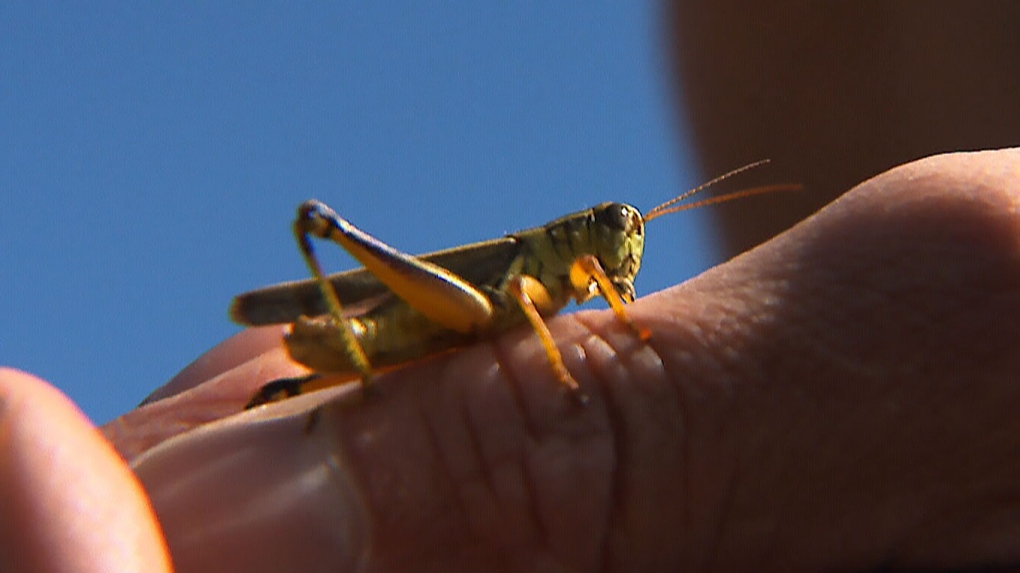 A Manitoba community has declared a state of agricultural emergency due to a lack of rainfall, along with grasshoppers causing destruction to crops and vegetation in the area.

According to a resolution form from the RM of Armstrong, the rural municipality has not received enough rain to allow crops, hay land, and pasture to grow, which has caused a “severe drought situation.”

The form goes on to say that there has been a recent spike in the grasshopper population, noting that the insects have damaged crops and vegetation.

The rural municipality said that agriculture is its main industry, and the drought and grasshopper situations are causing devastation in the community.

The RM of Armstrong is also experiencing a shortage in feed, and farmers are being forced to take on unexpected expenses in order to drill additional wells to provide water to their animals.

The rural municipality noted that it is expensive for farmers to buy feed, hay and straw from other areas and are being forced to sell their livestock.

Armstrong is asking for immediate help from the federal and provincial government to provide support and recovery to its farmers for tax deferrals, feed shortages, freight assistance and compensation for wells.

At a news conference on Monday, NDP Leader Wab Kinew called on the government to take action to help agricultural producers.

“We know that provincial governments in Manitoba have taken action during previous droughts to help producers and now with so many farmers saying they’re really worried about whether they’re going to be able to make it through this year, it’s time for the government to take action,” he said.

“It’s time for the government to step up and ensure that these producers are going to get the support they need so that they can continue to help drive both our economy and of course so many local communities across the province.

Diljeet Brar, the NDP’s agriculture critic, said he’s been hearing from a lot of Manitoba farmers about the situation they are in right now.

“They are forced to make such tough choices,” Brar said.

He said the NDP stands with the agricultural producers, so they can get the help they need.

The NDP is urging the government to take the following steps: