Green and NDP leaders will have election battle in Winnipeg constituency 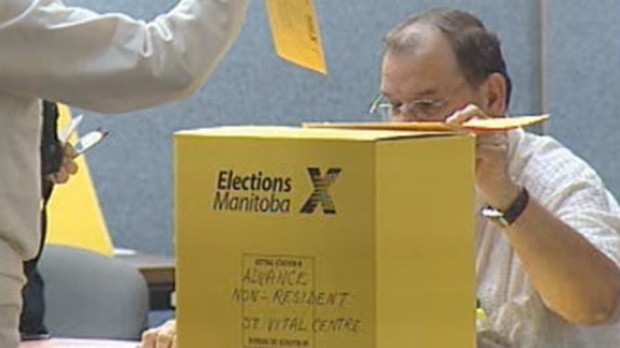 All parties are getting candidates in place for the Sept. 10 election -- the deadline for nominations is Aug. 29.

The New Democrats have 38, the Liberals have 14, and the Greens have eight.

There are 57 constituencies in the province.