Green party candidate pledges to donate $35,000 of his annual salary per year if elected 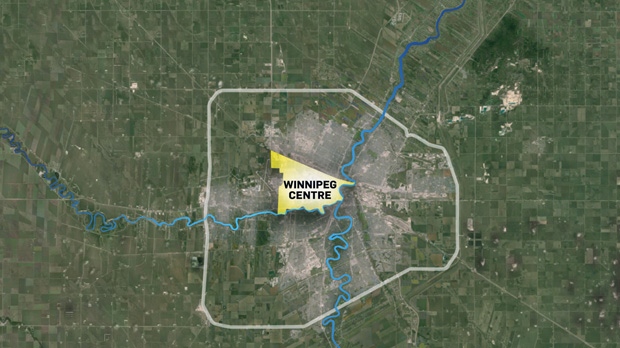 Don Woodstock is stirring things up in the Winnipeg Centre riding.

The Green party candidate in Winnipeg Centre is promising to donate $35,000 of his annual salary every year to community and non-profit groups who promote food security if he is elected.

“I want people to see that I am about real action,” Don Woodstock said in a release sent to CTV Winnipeg Saturday.  “I don’t need to stick my hands into the taxpayer jar to start making a difference. With the amount that MPs receive each year, it surprises me there aren’t more people doing this.”

If elected, Woodstock said he would donate the money to help low-income families that are struggling with food.

Specifically, he said he would give the money to the Good Food Club in West Broadway, Art City, Lighthouse Mission, Winnipeg Harvest and Agape Table.

She said she would rather work towards creating more programs in her riding.

She said she personally donates to several organizations and causes, and the campaign is turning into a “campaign of one-upmanship”.

Lorraine Sigurdson, Pat Martin’s campaign manager, said it was a generous offer, but Woodstock would not likely win the election in the riding.

“I guess he can afford to make this promise,” Sigurdson said Saturday. “But it’s not likely to come to pass”.

Robert-Falcon Ouellette, Winnipeg Centre’s Liberal candidate, said "The fact is that we have a very serious problem with poverty, and child poverty, in Winnipeg Centre. Winnipeg has great charities with generous donors I am pleased to help support, but the problem is of such a scale that for transformative change, we need public investment. The Liberal Canada Child Benefit will benefit every single low-income child in Canada, and lift 315,000 children out of poverty entirely."