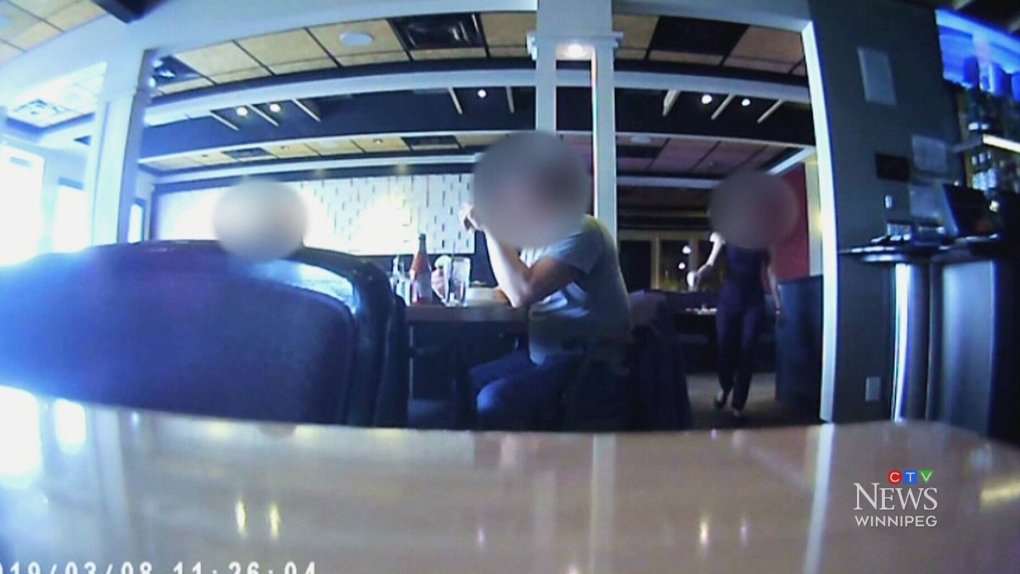 The city bought the video evidence from the group that funded the private investigation for $18,000. (CTV file image.)

The group that hired a private investigator to follow property inspectors slacking on the job wants the city to hold more people “accountable.”

Last week the city confirmed eight employees had been fired and seven suspended after an internal city probe.

Prystanski says it’s difficult to believe no managers or supervisors were aware of the behaviour within the property department.

Mayor Brian Bowman peppered Prystanski with questions about the people who hired the private investigator. Bowman asked if any were lobbyists or lived outside of the city and how many are in the group.

Prystanski says the group is made up of small business owners and individuals and wouldn’t specify numbers.