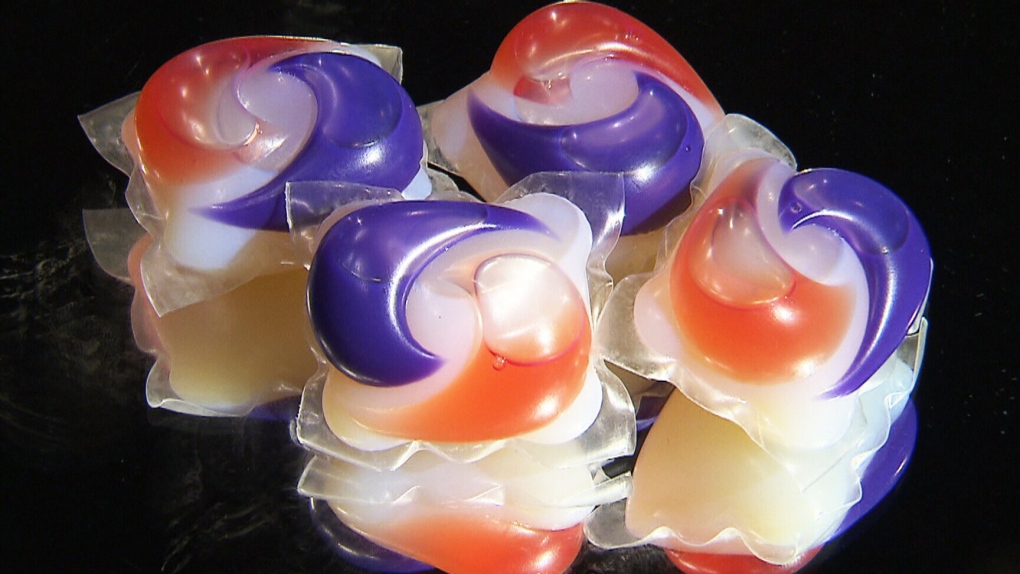 WINNIPEG -- A group home company is being sued for alleged negligence after one of its residents ingested a laundry detergent pod and was hospitalized for more than two months with serious injuries.

A lawsuit launched against Ontario-based CBI Health Group and its ownership is seeking general and special damages caused by the alleged negligence.

The statement of claim was filed in Manitoba's Court of Queen's Bench on April 19 by the Public Guardian and Trustee of Manitoba on behalf of a Winnipeg man who had been residing at a CBI Health Group home in the city.

The claim said the man suffered a traumatic brain injury in 2002 and lives with a disability.

At the time of the incident, the man was living in a CBI Health Group home in Winnipeg where he was receiving 24-hour special needs care. The claim alleges on or around May 7, 2019, he ingested a Tide detergent pod from the home's laundry room.

The Tide pod was not locked away or stored in a secure place away from the residents, the claim alleged, adding this is contrary to CBI Health Group's policy to keep all chemicals securely locked.

After ingesting the Tide pod, the claim said the man suffered serious injuries including esophageal burns, aspiration pneumonia, and other injuries, and was admitted to hospital between May 7, 2019, to July 17, 2019.

"The plaintiff says the defendant CBI Health Group owed him a duty of care to provide special needs care in keeping with the nature of his disability and the supervised living environment of the group home," the statement of claim reads.

The claim alleges this duty of care was breached and said CBI Health Group was 'vicariously liable' for the actions and omissions of its employees.

It said the group home failed to keep the Tide pod securely locked up, and to properly supervise and observe the residents.

It also alleges the group home failed to respond to the man's condition in a timely way and make sure he was taken to hospital quickly after he ingested the Tide pod, which they said contributed to his injuries.

The allegations in the statement of claim have not been proven in court.

A spokesperson for CBI Health Group said they are not able to provide additional information at this time on the alleged incident. As of Monday, no statement of defence was filed in the Manitoba Court of Queen's Bench.

Since January 2020, Health Canada said there have been six injuries reported involving laundry detergent packets, all of which involve skin rashes.

"Because laundry detergent packets are small and often brightly coloured, children and adults with cognitive impairment can mistake them for food or toys," Health Canada said on its website, adding this can lead to someone swallowing the packet.

It says if someone has been harmed by a laundry detergent packet, you should call 911 or a Poison Control Centre.