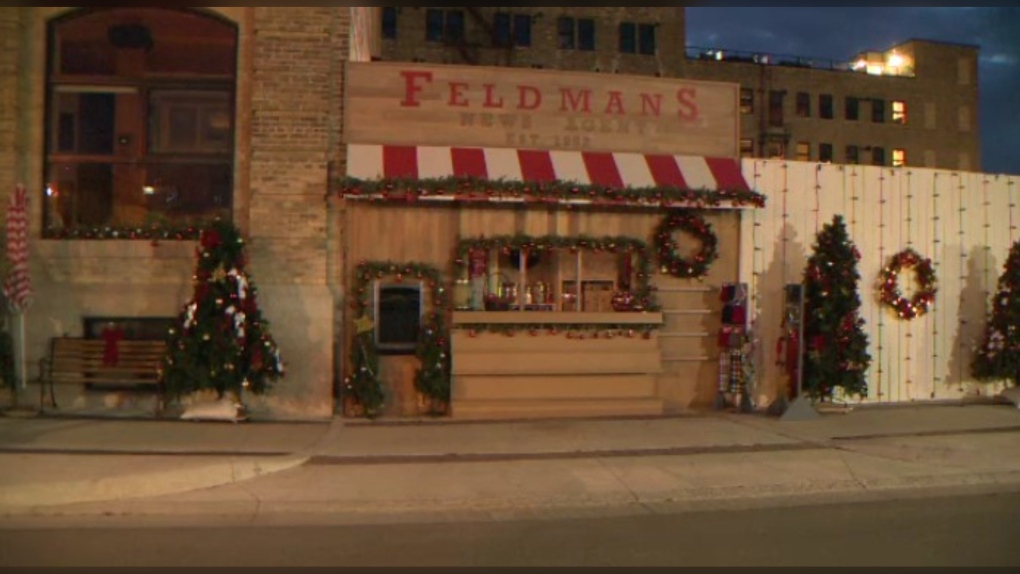 Fall may have just begun a few days ago, but it was beginning to look a lot like Christmas on Sunday in Winnipeg’s Exchange District. 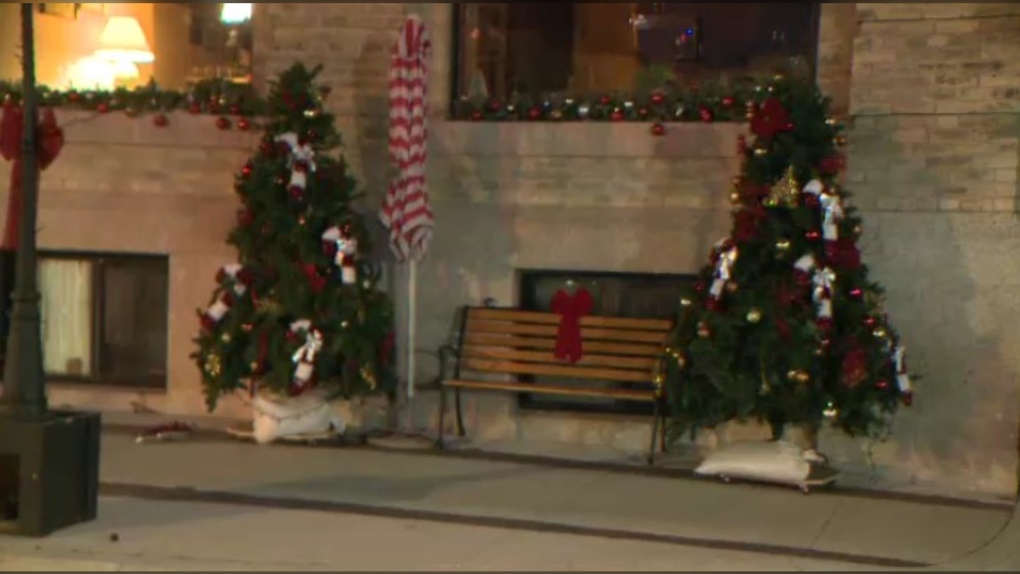 That’s because it was the latest filming location for the Hallmark movie ‘A Kiss Before Christmas.’

Images from the set show buildings transformed into storefronts, as well as fake snow, Christmas trees and lots of holiday decorations. 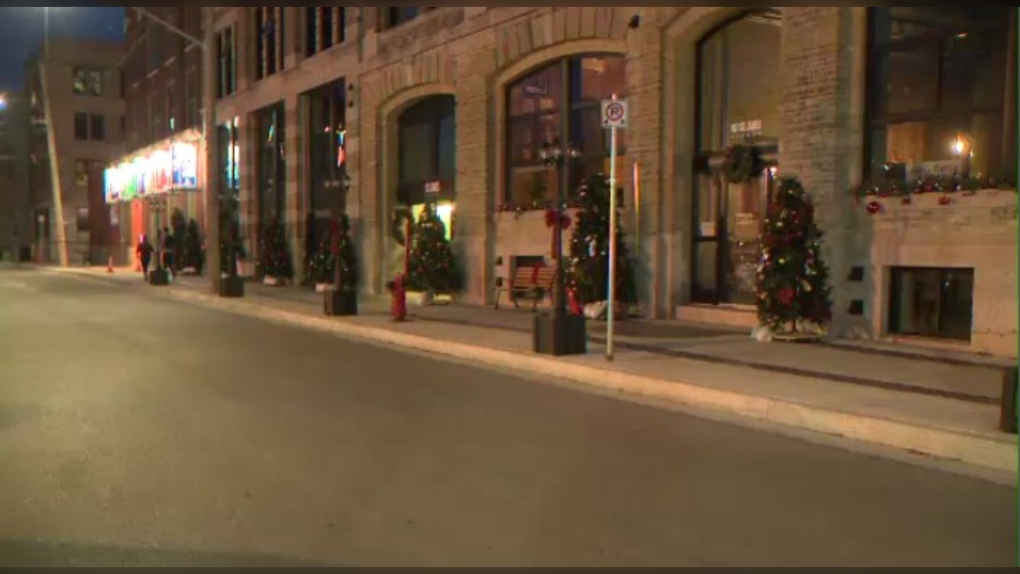 CTV News Winnipeg previously reported that the movie was spotted filming last week in downtown Winnipeg. At the time, fake snow, lights and movie trucks could be seen outside the RBC Convention Centre.

According to the ACTRA Manitoba website, the movie is set to shoot in Manitoba until Oct. 8.

- With files from CTV’s Katherine Dow.

Police say the stabbing of a long-serving member of Parliament during a meeting with constituents was a terrorist incident, and that they believe the attacker acted alone.