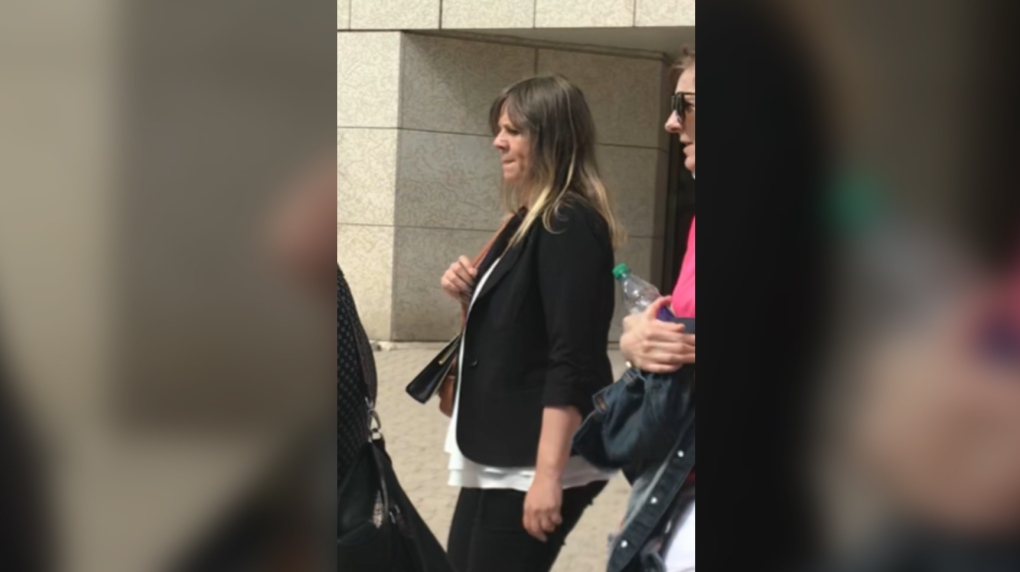 WINNIPEG -- A Wolseley woman is appealing her conviction in the killing of her neighbour nearly three years ago.

Brenda Schuff, 46, was found guilty in the death of 54-year-old Judy Kenny last summer. On Jan. 3 she was sentenced to life in prison with no chance of parole for 15 years, with credit for time served.

Schuff is now appealing her conviction. Court documents filed Jan. 29 show Schuff is applying for leave to appeal to her sentence and conviction, on the grounds that the sentence imposed was “harsh and excessive.”

In the early morning hours of April 10, 2017, Kenny, a former CTV receptionist, was found dead in her Camden Place home. During the trial, court heard she had been beaten, stomped and stabbed 23 times.

The two women didn’t previously know each other, but met hours before Kenny’s death when Schuff helped her look for a missing dog. Court heard they went back to Kenny’s house for a drink and talked before Kenny was found dead.

During the sentencing hearing, which began in December, Crown attorney Debbie Buors said Schuff shouldn’t be eligible for parole until she has served at least 17 years, noting it was a “brutal attack” with “significant violence.”

Buors told court Schuff had no previous criminal record, no known history of violence, and was of previous good character. She noted a pre-sentence report found a history of family violence during Schuff’s childhood that could have led to “learned behaviours of violence.”

Schuff’s lawyer Matt Gould argued her actions were a response to something Kenny did.

The appeal documents say Schuff wants to present her case and argument in writing and in person, and desires to be present at the appeal hearing.

The documents say it’s estimated the appeal can be heard in a half a day.

-With files from CTV’s Josh Crabb